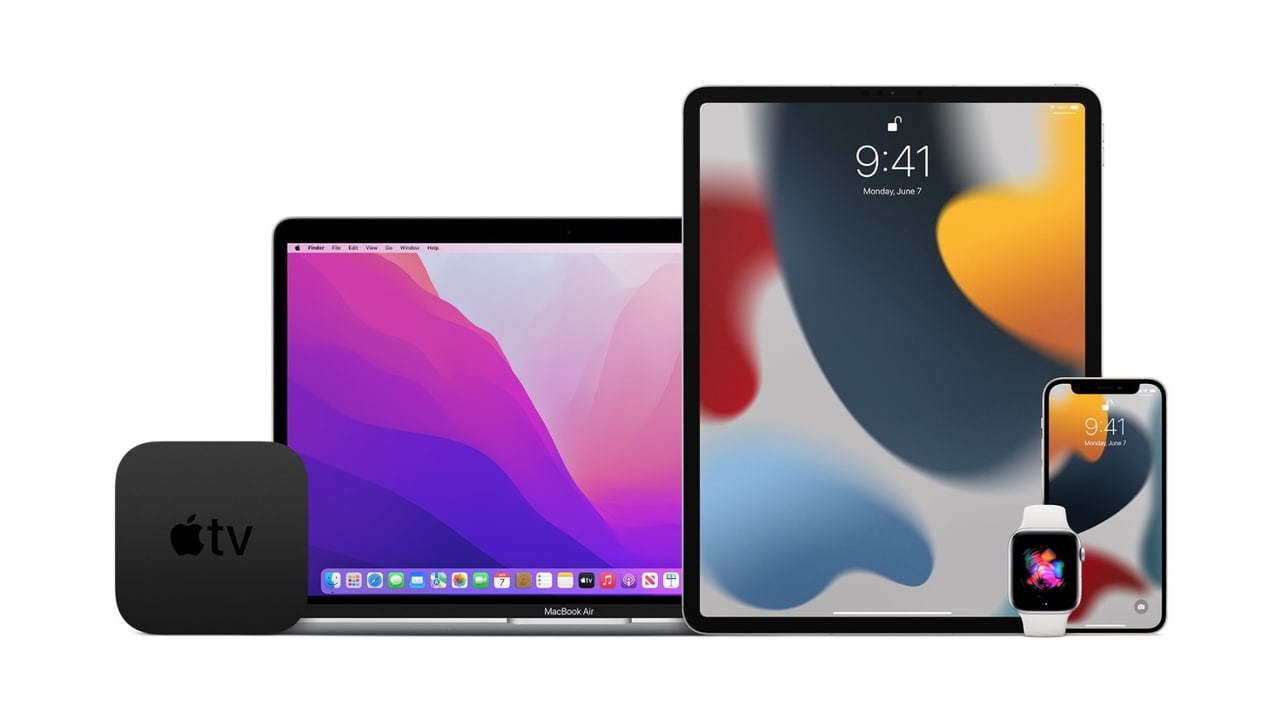 Apple has released the second public betas of iOS 15, iPadOS 15, macOS Monterey, watchOS 8, and tvOS 15 to users for testing. Developers have already been seeded with the third beta of these operating systems.
The Apple Beta Software Program lets users try out pre-release software. The feedback you provide on quality and usability helps us identify issues, fix them, and make Apple software even better. Please note that since the public beta software has not yet been commercially released by Apple, it may contain errors or inaccuracies and may not function as well as commercially released software. Be sure to back up your iPhone, iPad, or iPod touch and your Mac using Time Machine before installing beta software. Since Apple TV purchases and data are stored in the cloud, there’s no need to back up your Apple TV. Install the beta software only on non-production devices that are not business critical. We strongly recommend installing on a secondary system or device, or on a secondary partition on your Mac.
Learn more about what's new in the betas here:
● iOS 15
● iPadOS 15
● tvOS 15
● watchOS 8