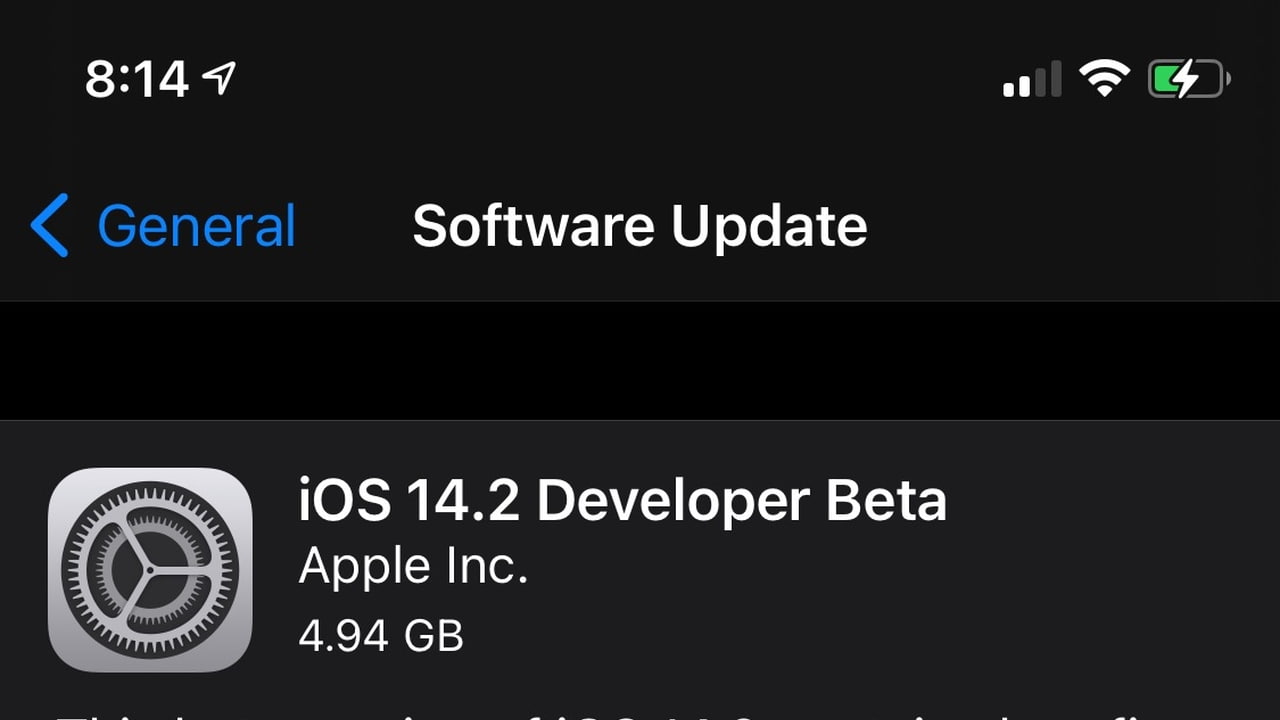 Apple has released iOS 14.2 beta and iPadOS 14.2 beta to developers for testing. The build number is 18B5052h.
This version is intended exclusively for software developers to test their apps and start adopting the new technologies in iOS. Make sure to back up your device and install only on systems you are prepared to erase if necessary.
The beta likely contains bug fixes and improvements to iOS 14.0 which was just released yesterday.There's also a new Shazam Music Recognition feature for Control Center.