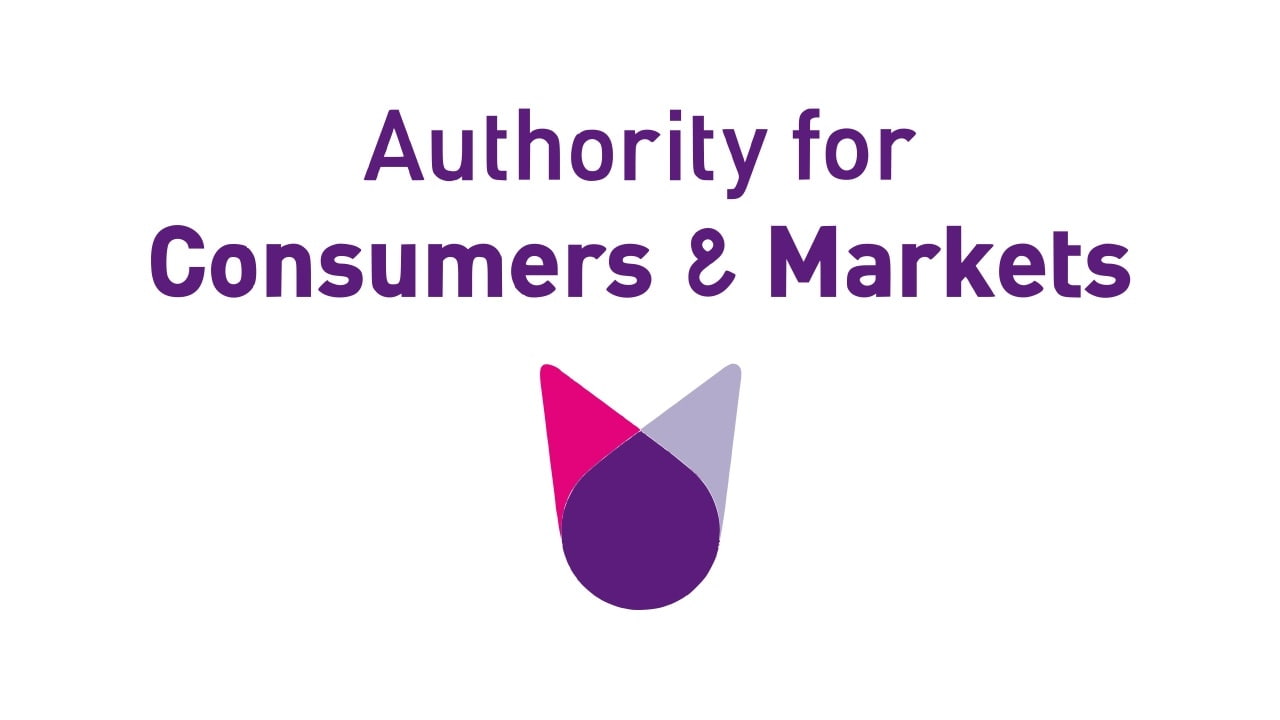 Apple has reached the max 50 million euro fine for failing to comply with App Store rules set by the Netherlands, according to the country's Authority for Consumers and Markets (ACM).
Yesterday, Apple did adjust its proposal regarding payment systems for dating-app providers; however, it's still unclear if this modified proposal is in compliance.
On Sunday, March 27, Apple adjusted its proposal concerning compliance with the requirements set by the Netherlands Authority for Consumers and Markets (ACM) under Dutch and European competition rules. ACM welcomes Apple's current step. The adjusted proposal should result in definitive conditions for dating-app providers that wish to use the App Store. Once the proposal for definitive conditions has been received, ACM will submit it to market participants for consultation. ACM will then as soon as possible hand down its decision whether Apple, when implementing those definitive conditions, is in compliance with ACM’s requirement that alternative methods of payment should be possible in dating apps.
Continue Reading
Spotlight Deal:
Apple AirPods Max On Sale for $110 Off [Deal]
Share Article:
Facebook, Twitter, LinkedIn, Reddit, Email
Follow iClarified:
Facebook, Twitter, LinkedIn, Newsletter, App Store, YouTube
Celý článok nájdete tu