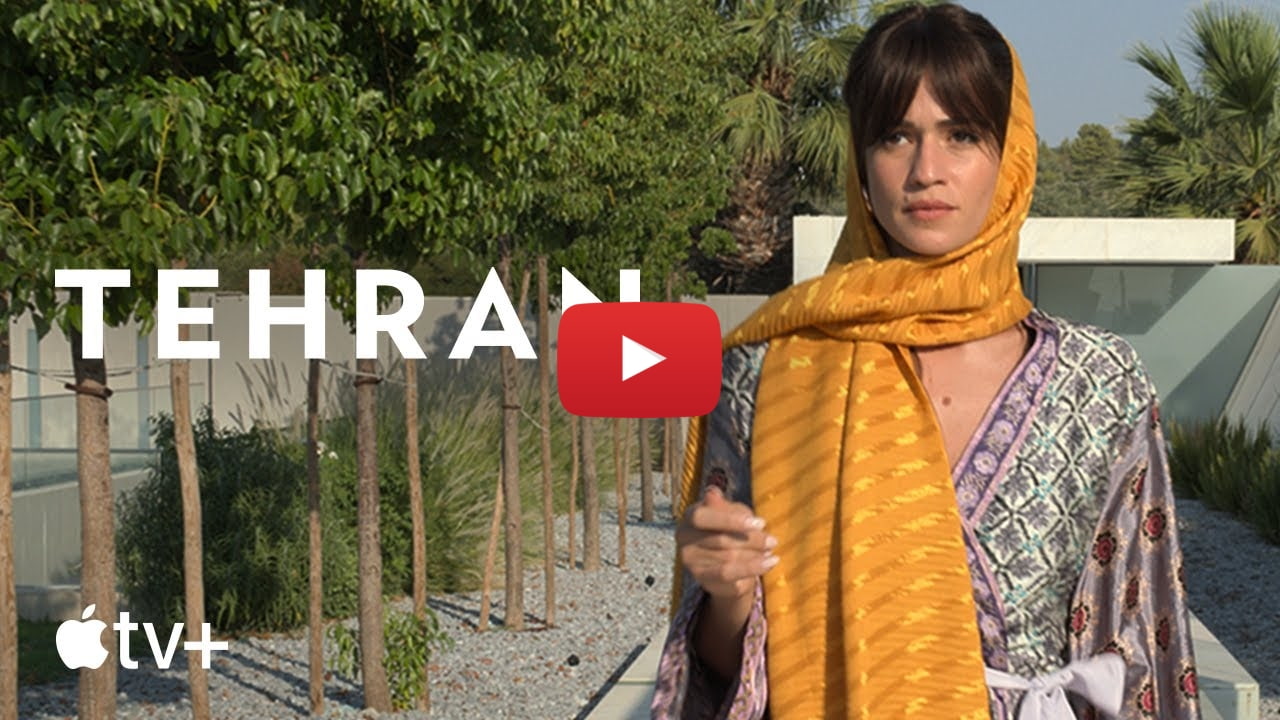 Apple has posted a teaser trailer for season two of its espionage thriller 'Tehran'.
Starring two-time Emmy Award winner and Academy Award nominee Glenn Close, and returning cast Niv Sultan, Shaun Toub, Shervin Alenabi, Arash Marandi and Shila Ommi, the first two episodes of the second season of the critically acclaimed series will debut globally on Friday, May 6, 2022 on Apple TV+, followed by new episodes every Friday during its eight-episode season through June 17, 2022.
“Tehran” stars Niv Sultan as Tamar, a Mossad hacker-agent who infiltrates Tehran under a false identity to help destroy Iran’s nuclear reactor. But when her mission fails, Tamar must plan an operation that will place everyone dear to her in jeopardy.

Apple MagSafe Battery Pack On Sale for 24% Off [Deal]