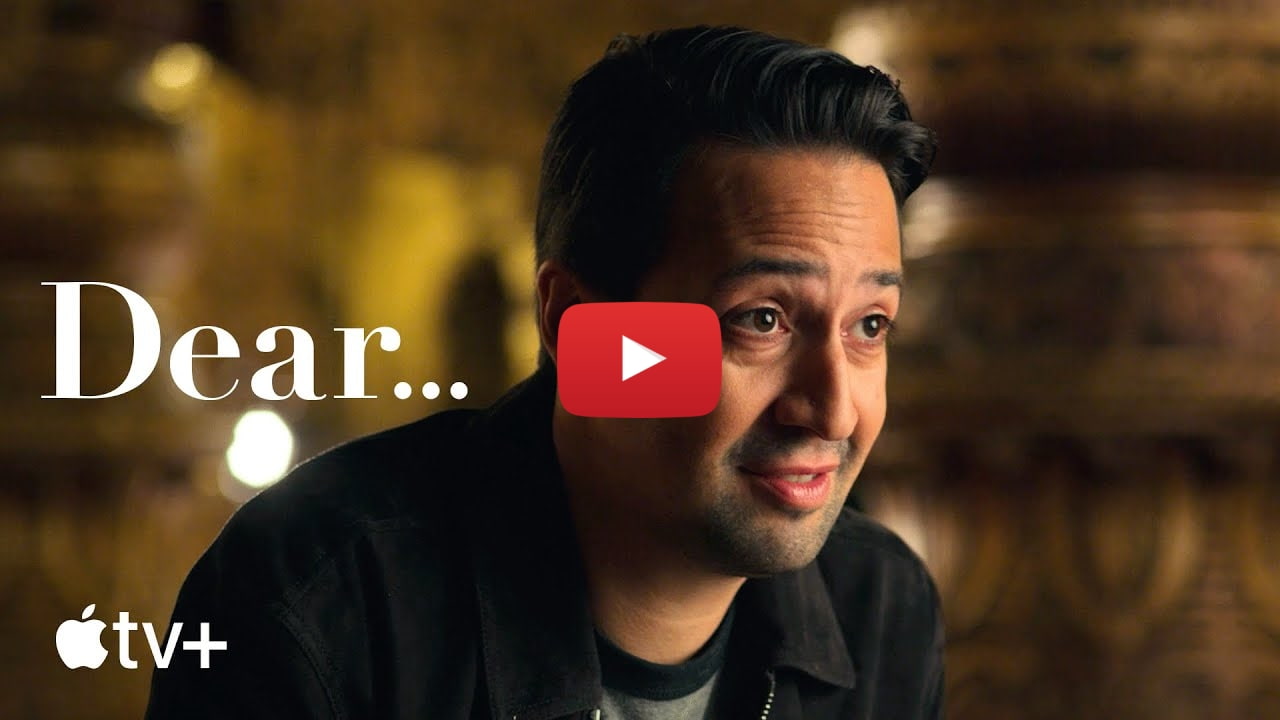 Apple has posted an official trailer for 'Dear…', a new series coming to Apple TV+ from Emmy-winning filmmaker R.J. Cutler. The series profiles game-changing icons and the people whose lives they’ve inspired.
Inspired by Apple’s groundbreaking “Dear Apple” ad for the Apple Watch, Dear… is an inventive approach to biographies of the influential people who are shaping culture and society today using letters that fans have written to them. Dear… focuses on key moments from subjects’ lives and their work that has profoundly impacted not only the individuals who have written letters, but the world at large.
All ten episodes will debut June 5, exclusively on the Apple TV app with an Apple TV+ subscription.