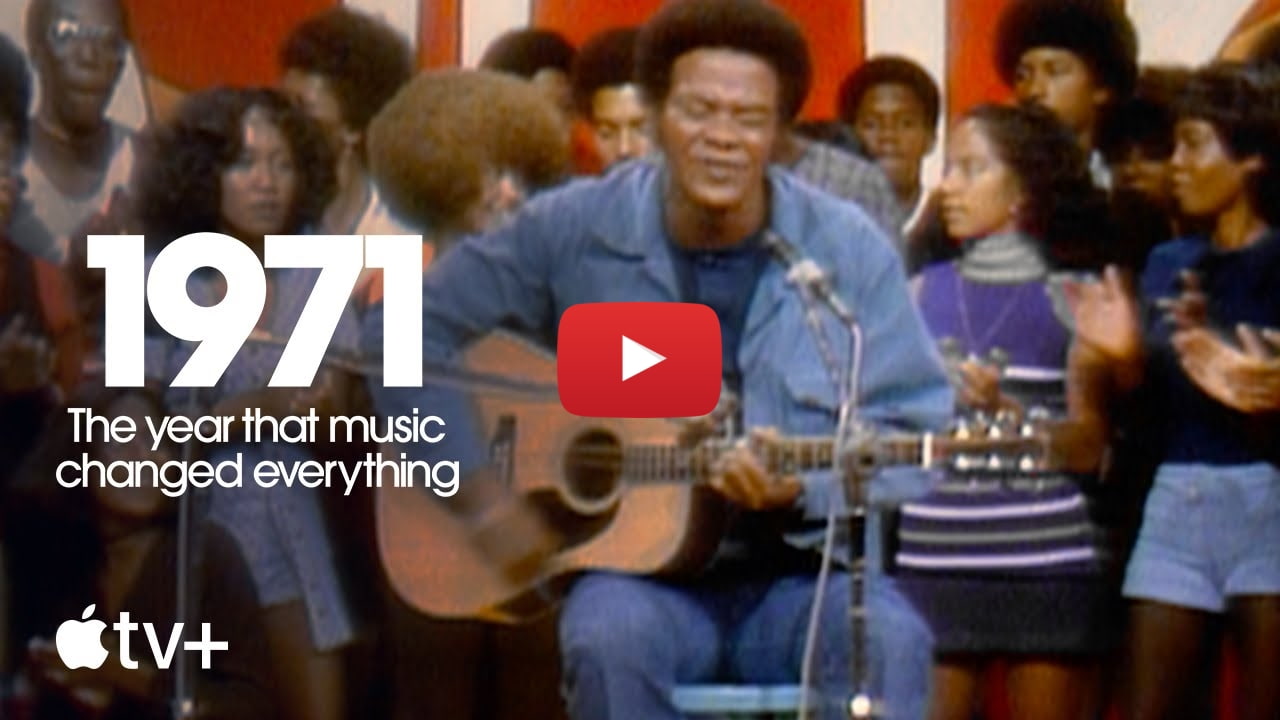 Apple has posted an official trailer for its upcoming docuseries '1971: The Year That Music Changed Everything'.
In a tumultuous era, 1971 would be a year of musical innovation and rebirth. Fueled by the political and cultural upheaval of the time, fresh talent exploded onto the scene, stars reached new heights, and boundaries expanded like never before.
This eight-part docuseries will take you back to the birth of the most original artists and songs that we still listen to 50 years later, including never-before-seen footage of The Rolling Stones, Aretha Franklin, Bob Marley, Marvin Gaye, The Who, Joni Mitchell, Lou Reed, and more. 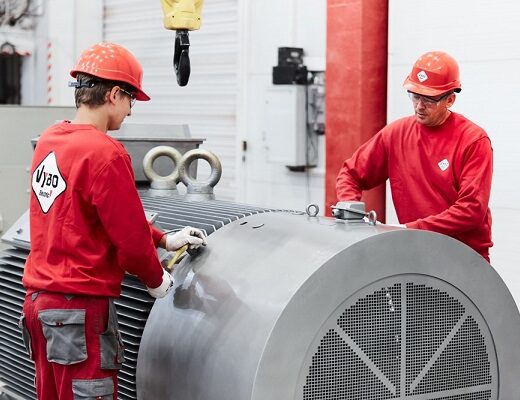