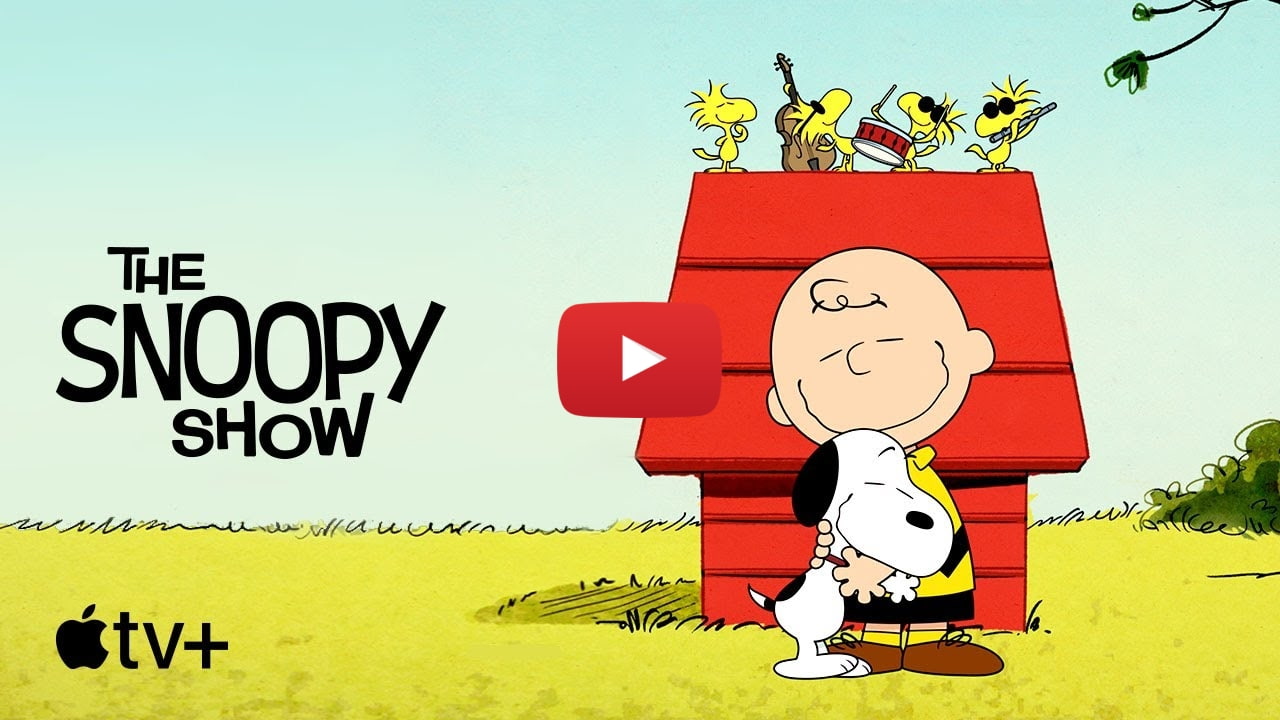 Apple has posted an official teaser for 'The Snoopy Show'.
A spin-off of the beloved 50-year-old classic Peanuts, comes The Snoopy Show, starring our old friend Snoopy and his best bud, Woodstock. Snoopy is a dog like no other. He may seem a happy-dancin’, bone-lovin’, doghouse-sittin’ beagle but he’s much more than that. He’s also Joe Cool, hippest kid in school, an awesome Surfer King and famed arm-wrestler, the Masked Marvel. When he indulges in his fantasies, he can be a World War One Flying Ace battling the Red Baron or an intrepid astronaut landing on the moon. The point is…Snoopy is a beagle with an active imagination full of comic personas. And they’re all on display — both real and fantastic — in a brand-new animated comedy, THE SNOOPY SHOW.
The Snoopy Show is coming to Apple TV+ this February.