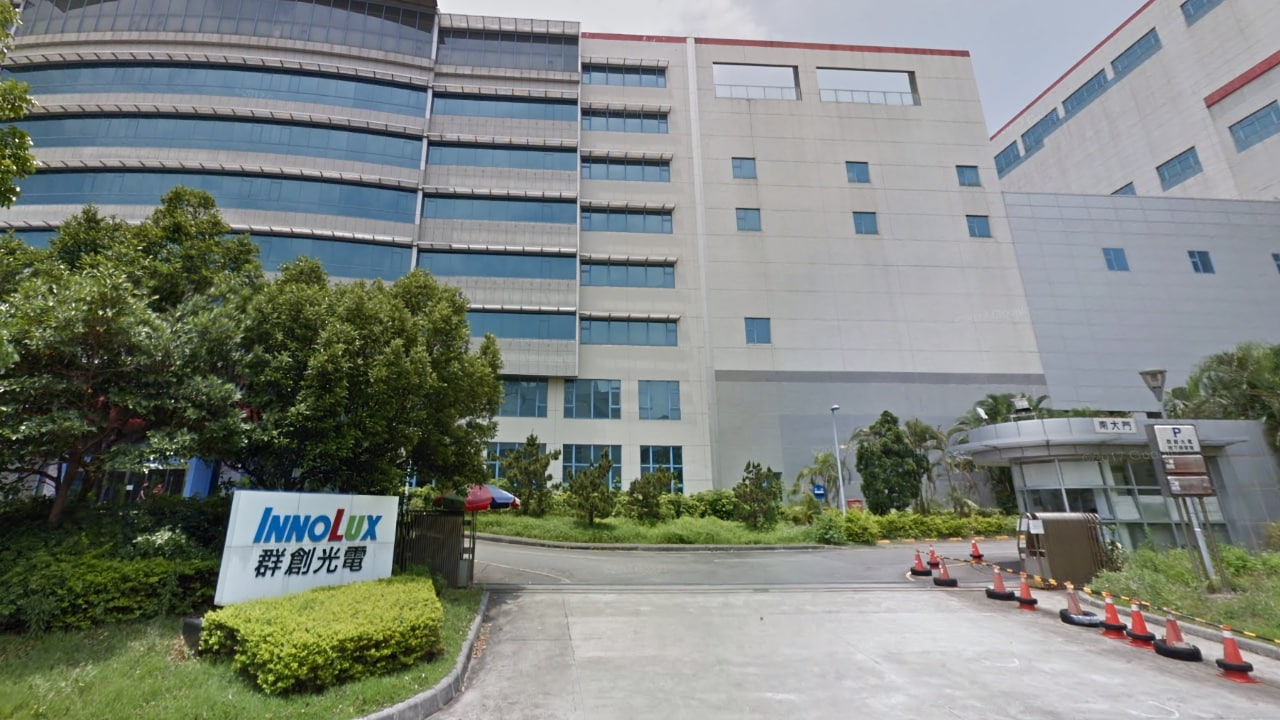 Apple has placed mini-LED display panel orders for a new iPad Pro, according to UDN. The tablet will allegedly be launched in the second half of 2020.
Innolux Mini LED has made a breakthrough in layout. It is said that Apple has already sent samples and is preparing to carry the latest iPad Pro tablet launched in the second half of the year. It will bite Apple's business opportunities. This is the first cooperation case between Innolux and Apple's component supply. The market has previously reported that the LED epitaxial manufacturer Jingdian Mini LED products have been favored by Apple and won orders. After Innolux joined, the battle for Apple Mini LED orders has become more heated.
Analyst Ming-Chi Kuo has also predicted a mini-LED iPad Pro in the second half of 2020. Kuo said that the mini-LED displays will "significantly improve productivity and the entertainment experience". Benefits of Mini-LED include thinner and lighter product design, good wide color gamut performance, high contrast and HDR, as well as the ability to dim specific screen areas.

Apple AirPods and AirPods Pro Are Back on Sale Today [Deal]