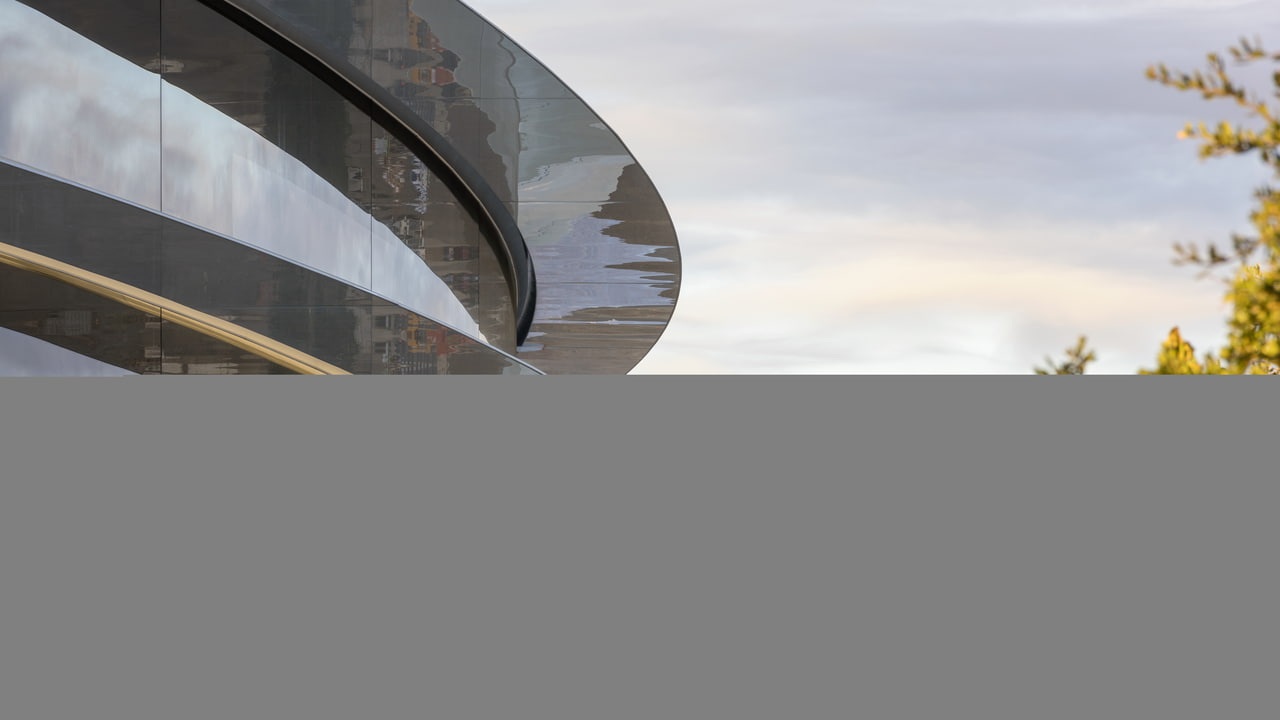 Apple has paid VirnetX over $454 million after failing to prove it did not violate patents owned by the company.
VirnetX announced the receipt of funds from Apple today:
VirnetX Holding Corporation, an Internet security software and technology company, announced today that it has received payment of $454,033,859.87, representing the previously announced judgment with interest in the VirnetX Inc. v. Apple case, 6:10-cv-00417 ("Apple I").