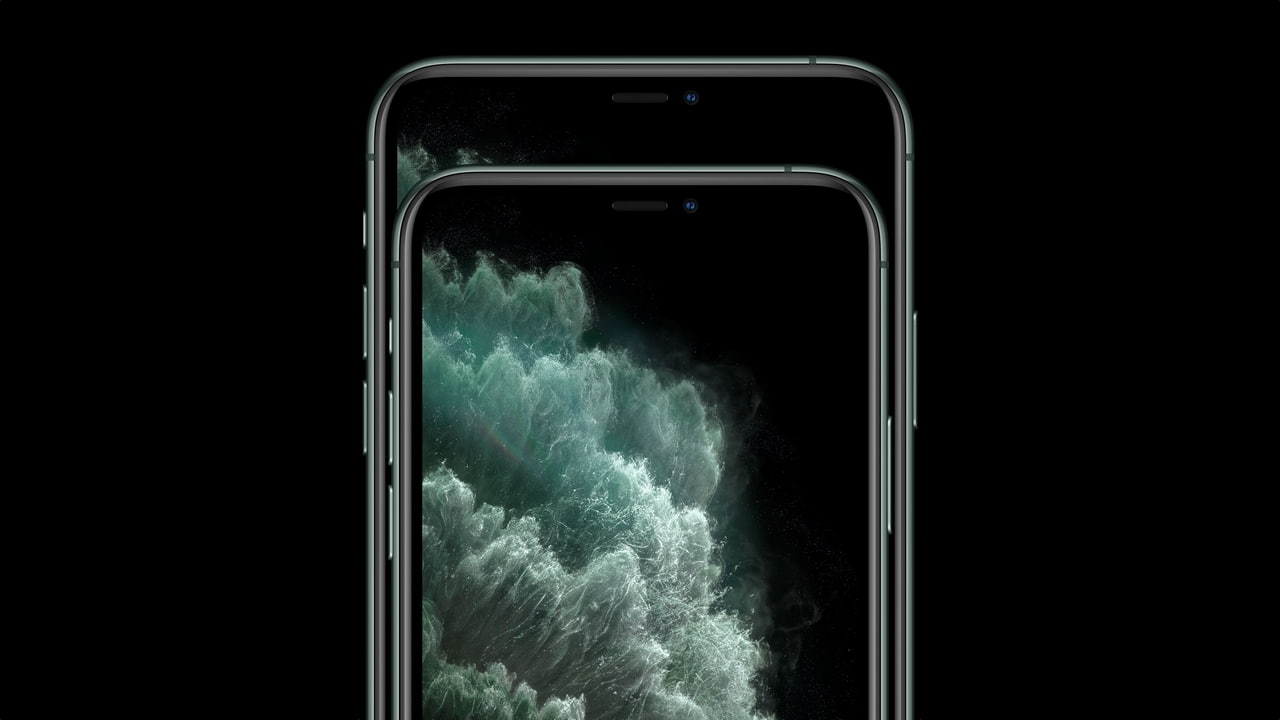 Apple has reportedly paid Samsung $950 million in the second quarter of 2020 for missing OLED purchase targets, according to Display Supply Chain Consultants.
Samsung reported that its estimate of operating profit included a one-time gain related to its display business, according to a report at wsj.com, but did not disclose the amount. Last week theelec.net reported that Samsung Display is believed to have received KRW 900 billion from Apple for purchasing fewer OLED smartphone panels than required, but DSCC sources suggest that the payment is closer to US$950 million. The Apple payment likely turned what otherwise would have been an operating loss for display devices into an operating profit. The Q2 payment follows the pattern from a year ago, when DSCC estimated that Apple paid SDC KRW 900 billion in Q2 2019 for a shortfall in OLED panel orders.
It's likely that Apple failed to meet minimum order requirements due to the coronavirus outbreak which has negatively affected demand for smartphones since early this year. Earlier today Apple announced that it will report earnings for the second quarter of 2020 (Fiscal Q3) on July 30th. The company did not provide guidance for the quarter due to uncertainty surrounding COVID-19.

Hey CEO Responds to Apple Rejection Letter: It’s Not Just About Money, It’s About the Absence of Choice