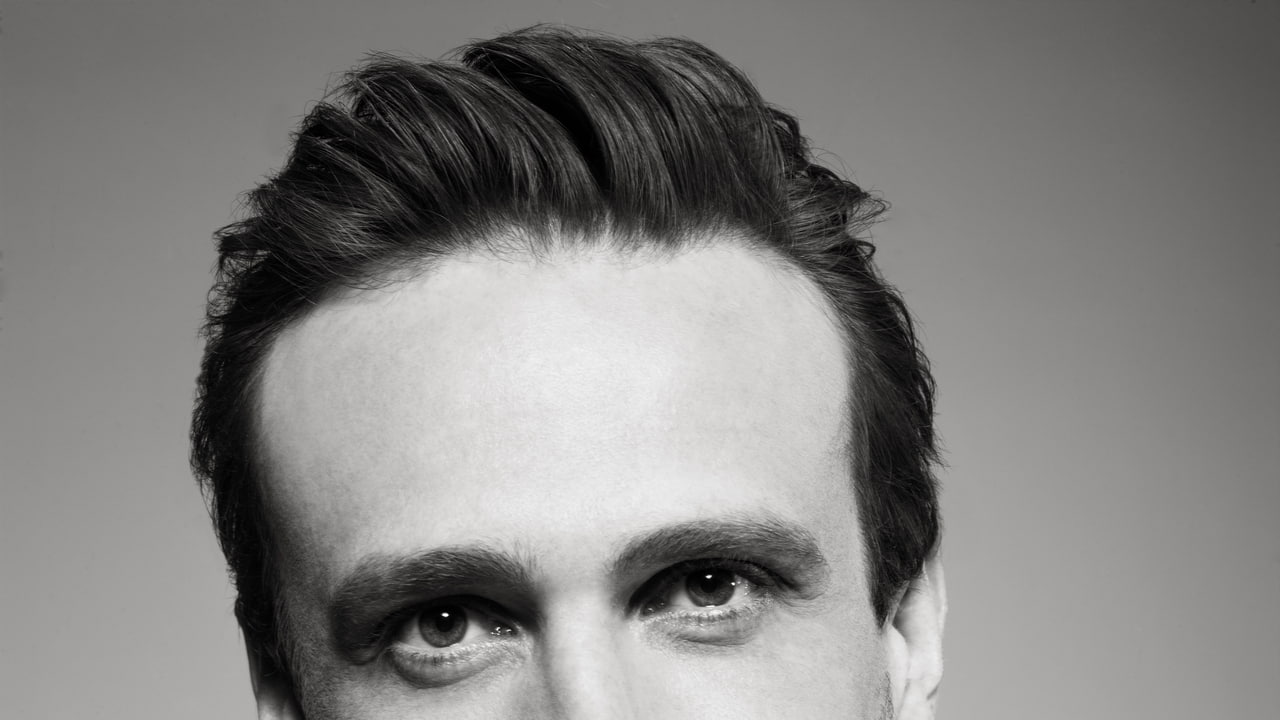 Apple has announced a series order for 'Shrinking,' a 10-episode comedy series that will star Jason Segel, who also serves as writer and executive producer alongside Emmy Award winners Bill Lawrence and Brett Goldstein.
“Shrinking” follows a grieving therapist (played by Segel) who starts to break the rules and tell his clients exactly what he thinks. Ignoring his training and ethics, he finds himself making huge, tumultuous changes to people’s lives … including his own.
The new series will be produced by Warner Bros. Television, where Lawrence is under an overall deal, and Lawrence’s Doozer Productions. Segel, Lawrence and Goldstein all serve as writers and executive producers, Jeff Ingold is an executive producer, and Liza Katzer is a co-executive producer.