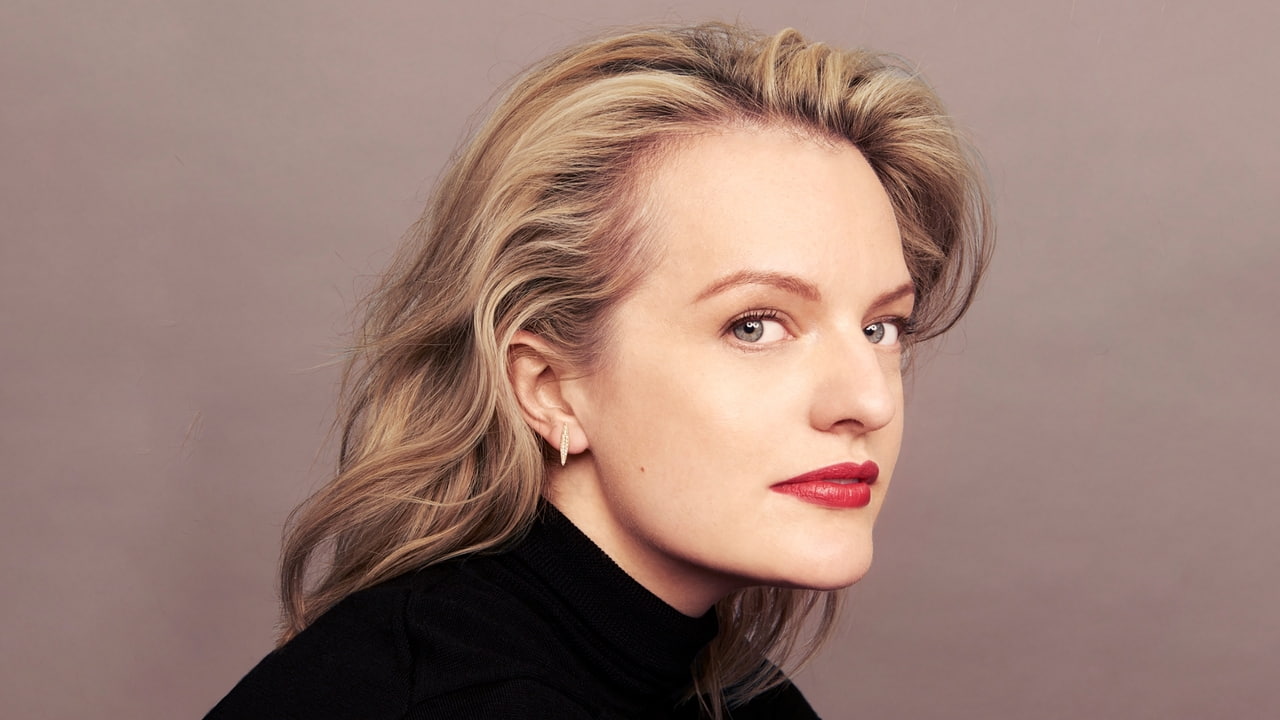 Apple has placed a series order for 'Shining Girls', a new metaphysical thriller based on the 2013 best-selling novel by Lauren Beukes and starring Emmy Award winner Elisabeth Moss.
The series will be adapted for television and executive produced by Silka Luisa, who will also serve as showrunner. Moss will star as a Chicago reporter who survived a brutal assault only to find her reality shifting as she hunts down her attacker. In addition to starring, Moss will executive produce through Love & Squalor Pictures alongside Lindsey McManus. Leonardo DiCaprio will executive produce through Appian Way alongside Jennifer Davidson. Author Lauren Beukes and Alan Page Arriaga will also serve as executive producers on the project.
“Shining Girls” follows Apple’s recently announced a straight-to-series order for “The Shrink Next Door,” a new eight-episode limited series from Civic Center Media in association with MRC Television, starring Will Ferrell and Paul Rudd.