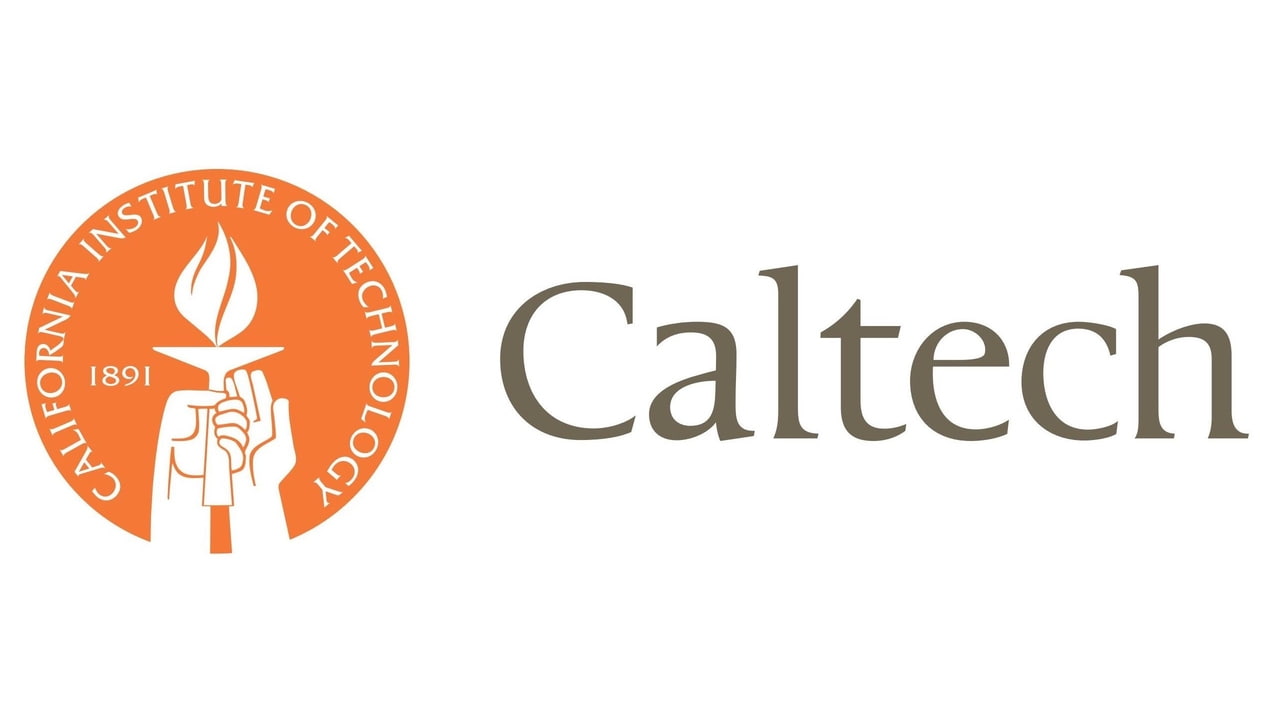 Apple and Broadcom have been ordered to pay the California Institute of Technology $1.1 billion for infringing its patents on Wi-Fi technology, reports Bloomberg. Apple must pay $837.8 million and Broadcom must pay $270.2 million.
The jury verdict is the sixth largest patent verdict of all time; however, both Apple and Broadcom plan to appeal, saying they disagree with the factual and legal basis for the verdict.
A spokesperson said CalTech is “pleased the jury found that Apple and Broadcom infringed Caltech patents” adding that the school is “committed to protecting its intellectual property in furtherance of its mission to expand human knowledge and benefit society through research integrated with education.”