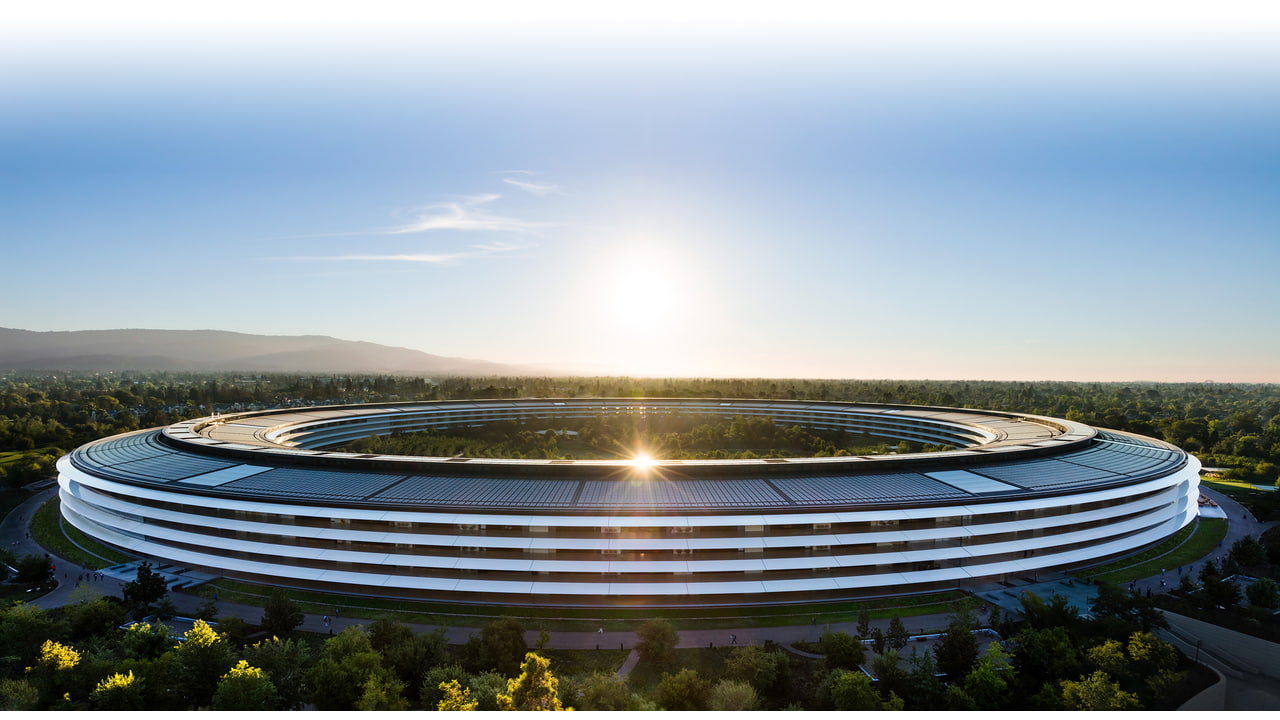 Apple is trying to prevent some engineers from defecting to rivals like Meta (Facebook) with unusually large stock bonuses, reports Bloomberg. The bonuses were a surprise to those who received them and ranged from $50,000 to $180,000.
Last week, the company informed some engineers in silicon design, hardware, and select software and operations groups of the out-of-cycle bonuses, which are being issued as restricted stock units, according to people with knowledge of the matter. The shares vest over four years, providing an incentive to stay at the iPhone maker.
Managers presented the perk as a reward for high performers with bonuses given to 10-20% of engineers in applicable divisions. This comes as Apple wages a talent war with rival tech companies. Meta has emerged as a particular threat with the company hiring over 100 engineers from Apple in the last few months.