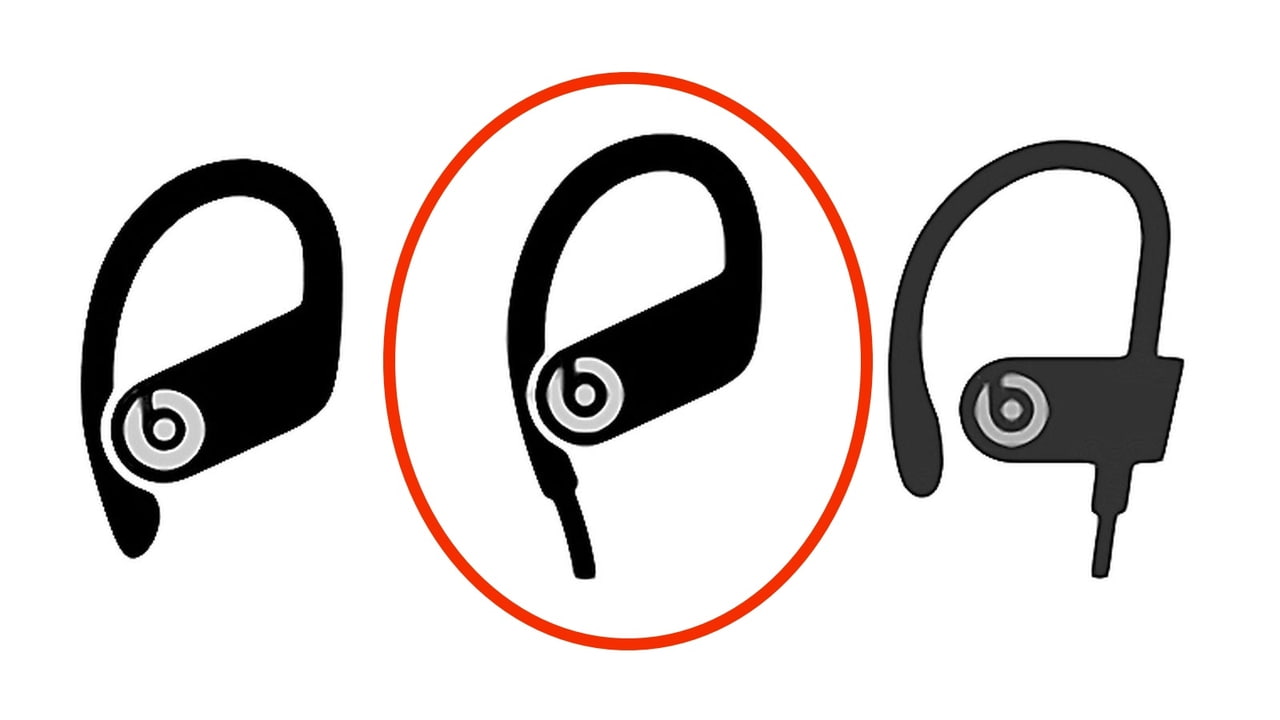 Apple has leaked the design of its upcoming new Powerbeats4 wireless in-ear headphones in today's release of iOS 13.3.1, reports MacRumors.
The site spotted images in the firmware update that reveal a tweaked design that's a cross between the Powerbeats Pro and the Powerbeats3. Most notably, the wire will run from earhook to earhook; rather than from earbud to earbud.
The Powerbeats 4 appear to have a more curved design that's similar to the ‌Powerbeats Pro‌, with the same angled in-ear fit and wraparound earhooks. The Powerbeats 4, like the Powerbeats 3, will not be wire-free, though, and a wire is depicted trailing down from the bottom of the earhook.