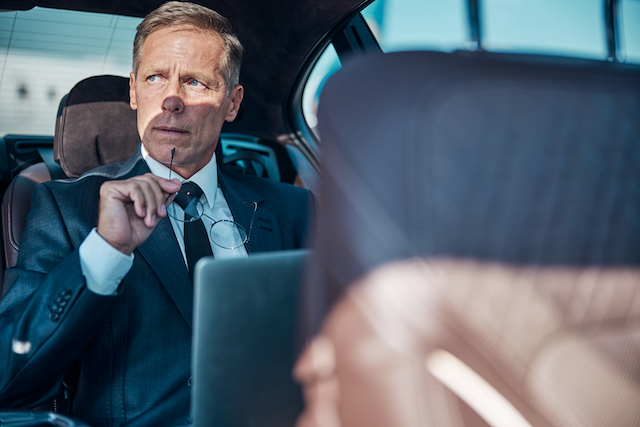 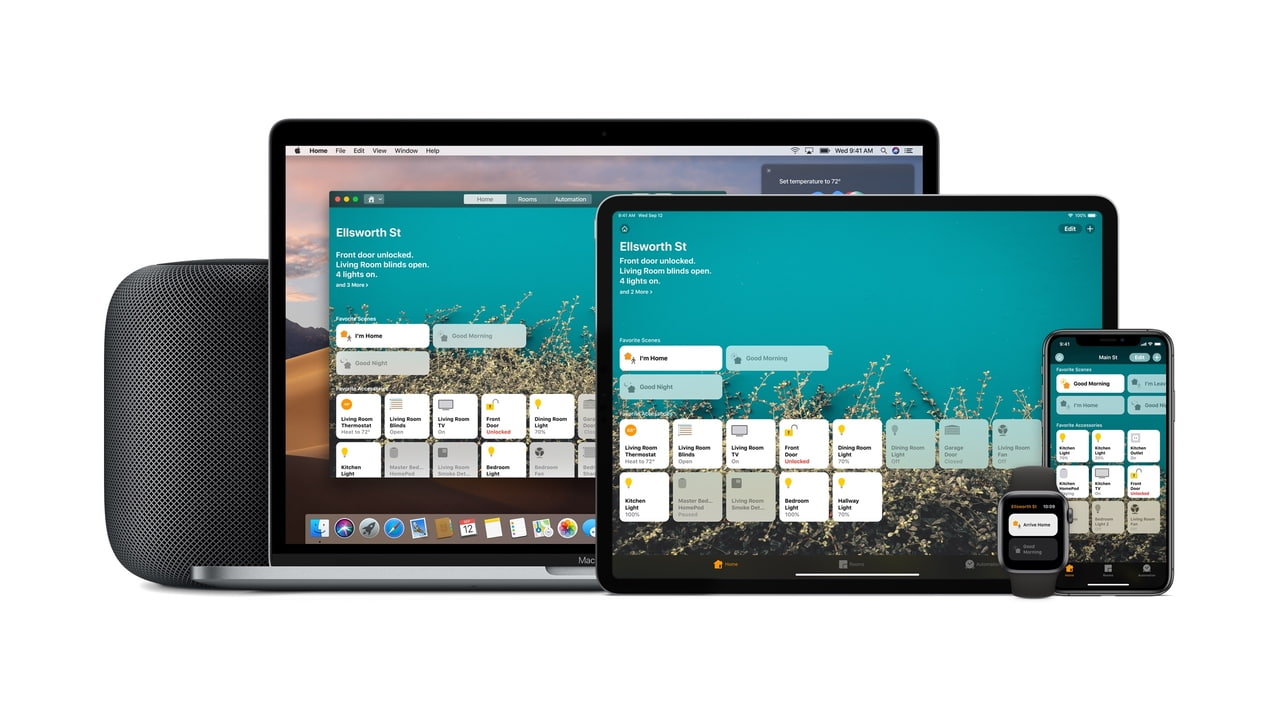 Apple is still working on a new HomePod, Apple TV, MacBook Pro, iMac, Apple Watch, and budget iPads for release as early as this year, says Bloomberg. Employees under stay-at-home orders have reportedly been working on these devices from home; although, not without challenges.
Apple hasn’t paused its efforts to build future devices. The company is working on new versions of the HomePod speaker, Apple TV set-top box, MacBook Pro, budget iPads, Apple Watch and iMac for as early as later this year. The next round of flagship iPhones are targeting release in their normal fall window, Bloomberg News recently reported.
“Apple has struck the balance between recognizing that much of the world runs on their products and that they need to keep them functioning and advancing, and they are balancing that with employee safety,” said Gene Munster, a longtime Apple analyst and co-founder of Loup Ventures. “They are reminding us with these small products they’ve recently announced that they’re going to keep working.”

Roku Streaming Stick 4K On Sale for 30% Off [Deal]