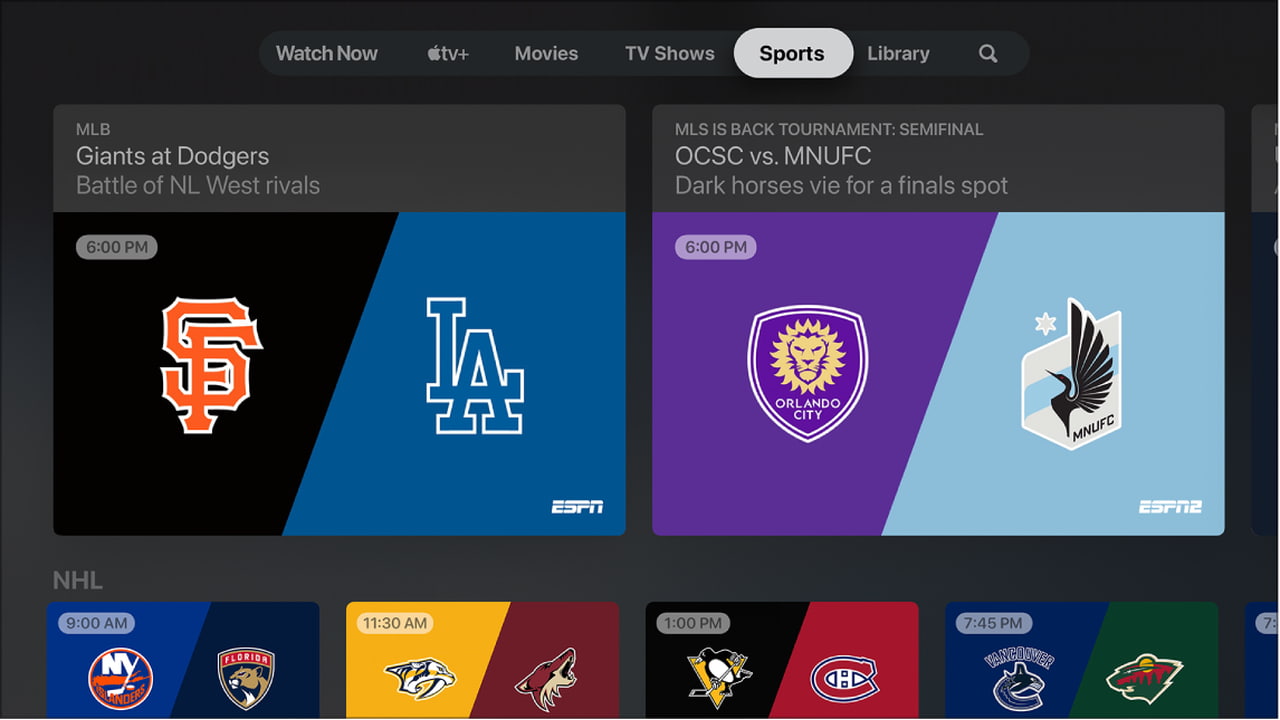 Apple is working on a new SportsKit framework for iOS and tvOS, according to references found in iOS 15.2 beta by 9to5Mac.
Since the first beta of iOS 15.2 was released in late October for developers, 9to5Mac found references to something called “SportsKit” in the system’s internal files. There aren’t many details about this framework yet, as it’s probably still under development, but we can tell that it’s integrated with the Apple TV app, Siri, and even home screen widgets.
The 'SportsKit' home screen widget can receive real-time updates of sports matches. Currently, Siri can already show sports scores and the site believes Apple wants to expand this interaction to other parts of iOS and tvOS.