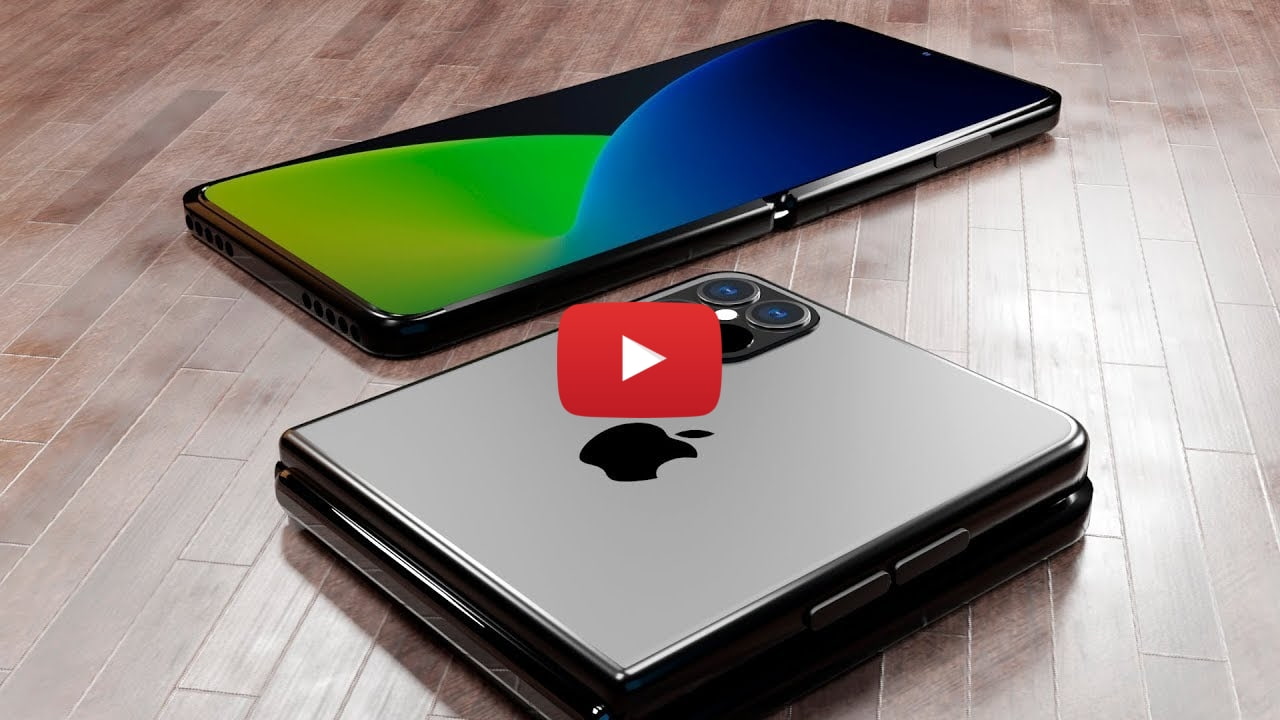 Apple is testing an in-screen fingerprint scanner for its next generation iPhone and prototyping foldable screens for the future, reports Bloomberg.
The Cupertino, California-based company has developed prototype foldable screens for internal testing, but hasn’t solidified plans to actually launch a foldable iPhone. The development work hasn’t expanded beyond a display, meaning Apple doesn’t yet have full handset prototypes in its labs, according to a person familiar with the work, who asked not to be identified discussing private matters.
Internally, Apple is said to have discussed multiple sizes for a foldable display, including one that unfolds to 6.7-inches. The screens currently being tested have a mainly hidden hinge with electronics behind the display. It's unclear if Apple will ever release a foldable device; however, if it does, it will likely be years from now. 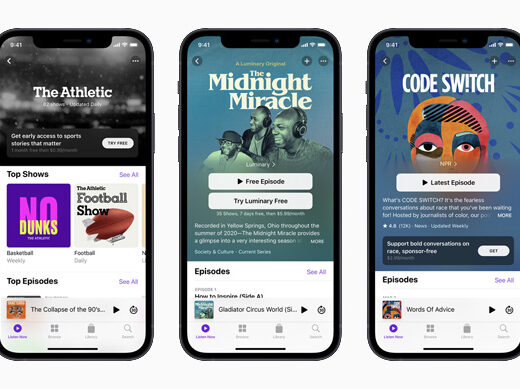