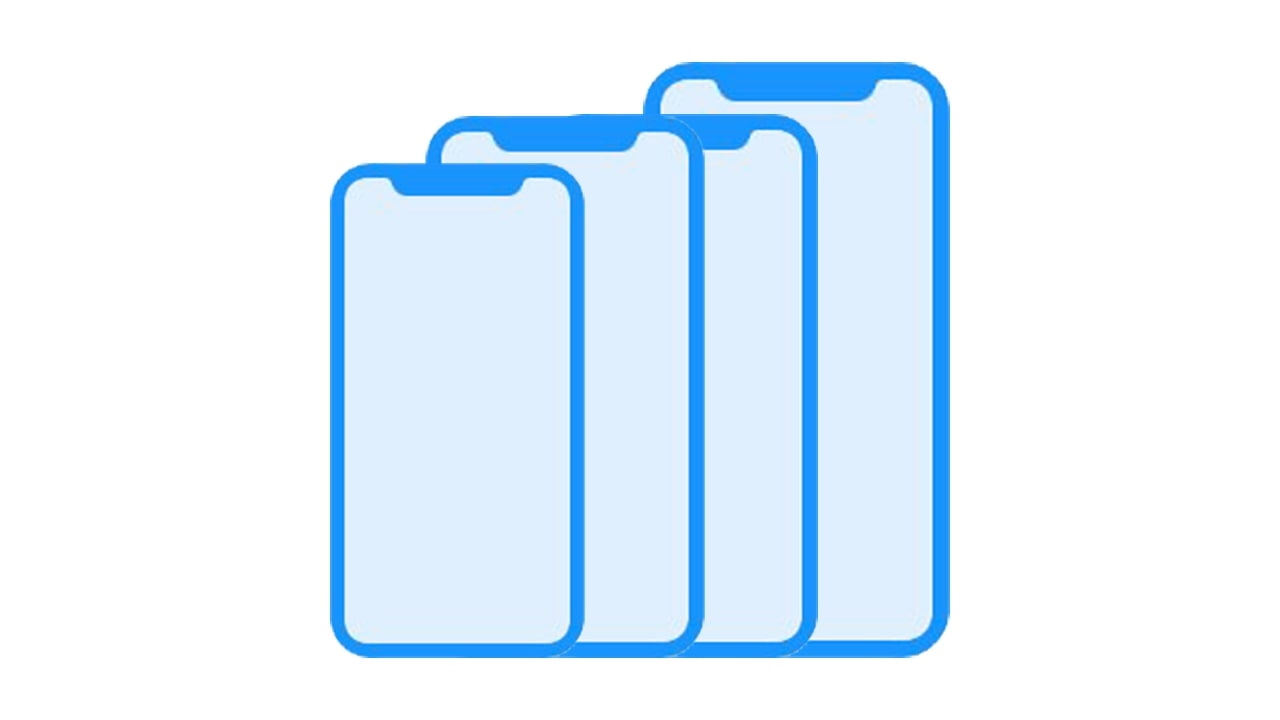 Apple is pushing suppliers to reduce iPhone 12 production delays, according to a new report from Nikkei.
Apple is facing delays of between four weeks and two months for mass production of the four models in its 5G lineup after postponements caused by factory lockdowns and workplace absences during the pandemic, sources told the Nikkei Asian Review. Apple has been betting heavily on the 5G range to help it against rivals including Samsung and Huawei Technologies, which introduced 5G-capable smartphones last year.
"What the progress looks like now is months of delay in terms of mass production, but Apple is doing everything it can to shorten the postponement. There's a chance that the schedule could still be moved ahead," one of the sources told Nikkei.