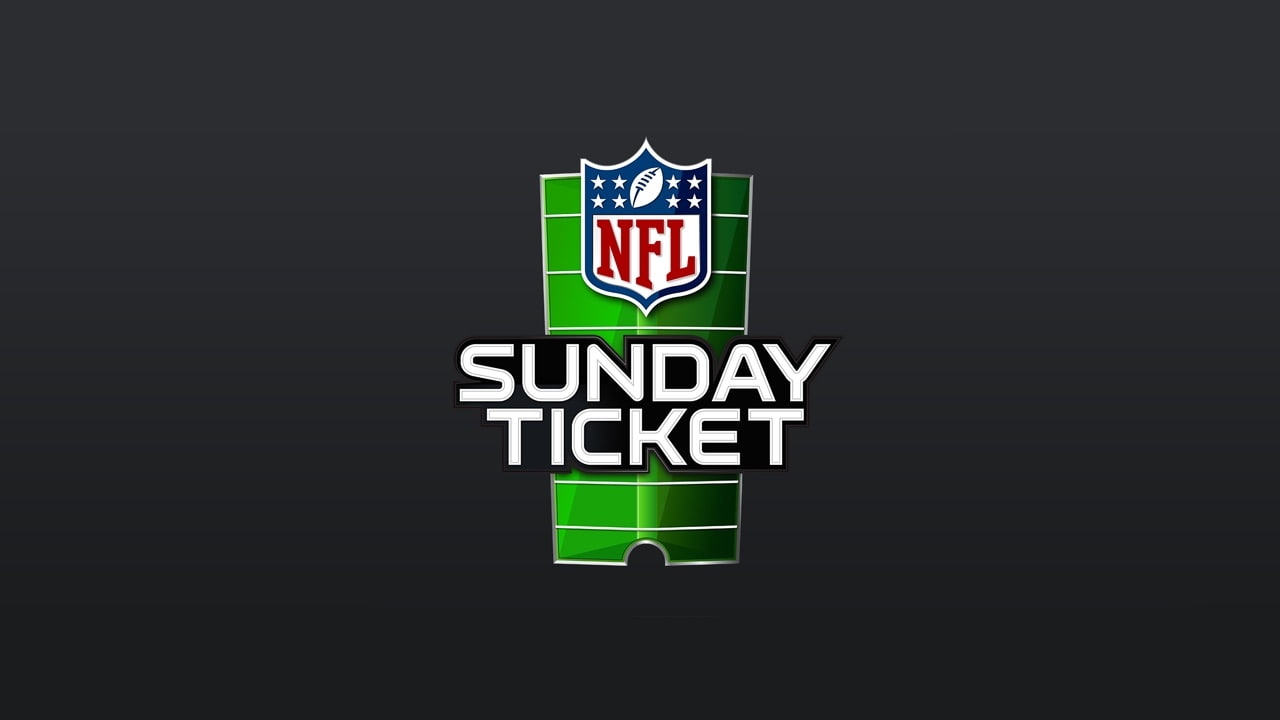 Apple has expressed interested in purchase rights to stream NFL 'Sunday Ticket' games, according to a new report from The Information. The NFL is auctioning off the package of games which could help Apple TV+ bring in new subscribers.
The iPhone maker is one of a number of companies, including TV networks and other tech firms, that have had discussions with NFL executives lately about the package of games, including at this week’s Allen & Co. conference in Sun Valley for tech and media executives. The rights cover a package known as Sunday Ticket, which now airs on DirecTV. They are separate from a slew of licensing deals recently completed between the NFL, most major broadcast TV networks and Amazon. ESPN's parent Disney is among those likely to be interested in Sunday Ticket.
If Apple acquires rights to air the games, it's unclear if they would include this with its $4.99 subscription or offer it as a paid add-on.