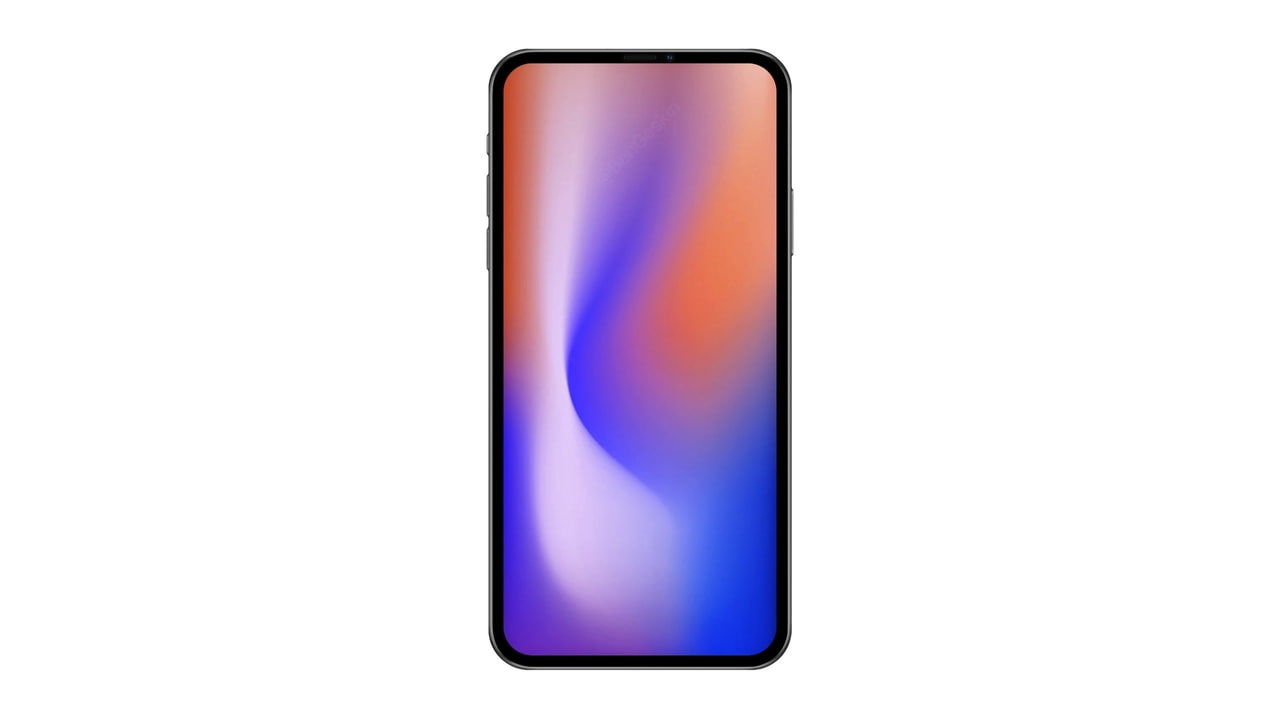 Apple is developing a new 'Internet Recovery' process for future portless iPhones, according to Appleosophy.
The site says Apple tasked both its software and hardware teams to work on solutions for restoring portless iPhones.
The software team is allegedly looking at several methods that could be used. The first requires the user to place the iPhone into recovery mode triggering an Internet Restore broadcast feature. This will let iTunes/Finder locate the device, allowing for a restore/upgrade. This method is preferred by developers. A second method would have a user's device automatically start into Internet Recovery mode and begin broadcasting the same signal as before. The third method was the least preferred and apparently shot down by developers. It used the same Internet Recovery prompt but via Bluetooth. This was found to be insecure and way too slow.

YouTube TV Will Cancel All App Store Subscriptions in March