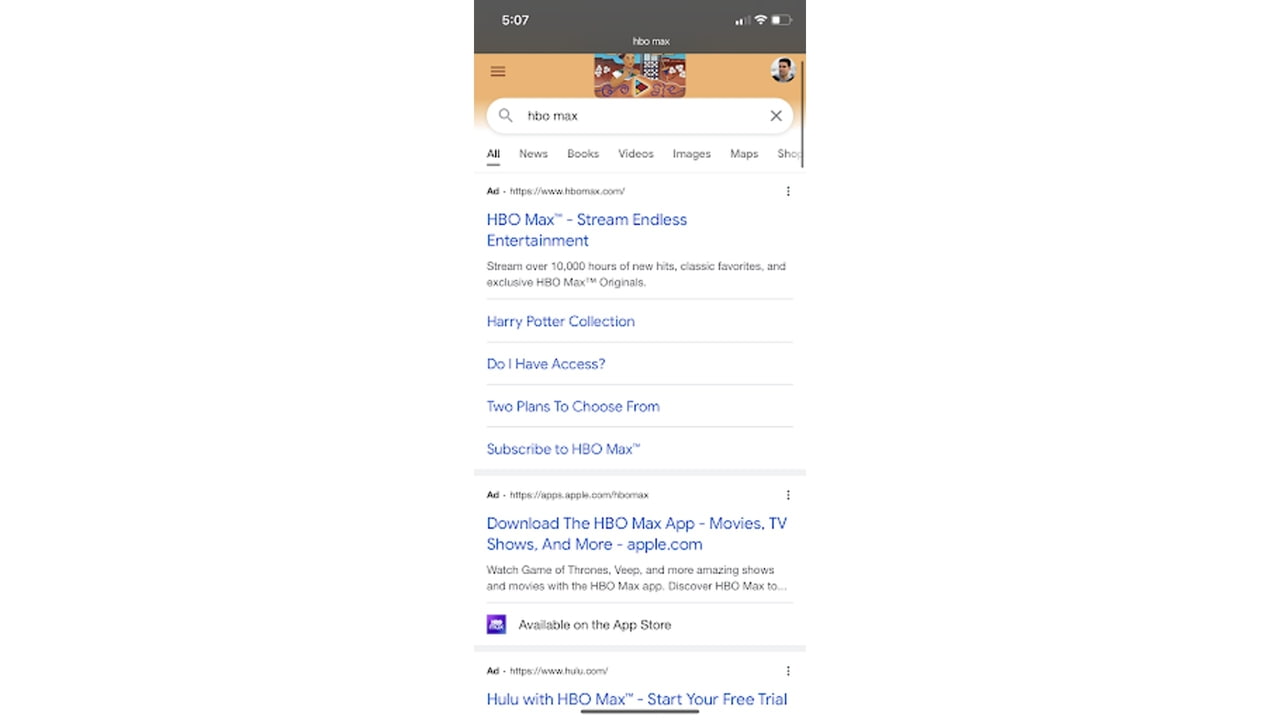 Apple is quietly buying Google ads for high value apps to collect revenue from in-app subscription sales, reports Forbes. The ads are being placed without developers' consent and Google won't delete them.
Sources tell the site that it's a form of ad arbitrage and it's been going on for at least two years.
Impacted businesses include major brands such as dating apps like Tinder, Plenty of Fish, and Bumble, media giant HBO, education and learning publisher Masterclass, and language learning service Babbel. The ads don’t disclose that they are from Apple and would, to most observers, simply look like ads from the brands and app publishers themselves that happen to go right to the App Store. They do, however, have similar tracking links with near-identical parameters that indicate one agency is likely placing all of them.

Apple Extends AppleCare+ Purchase Period to One Year in the U.S. and Canada