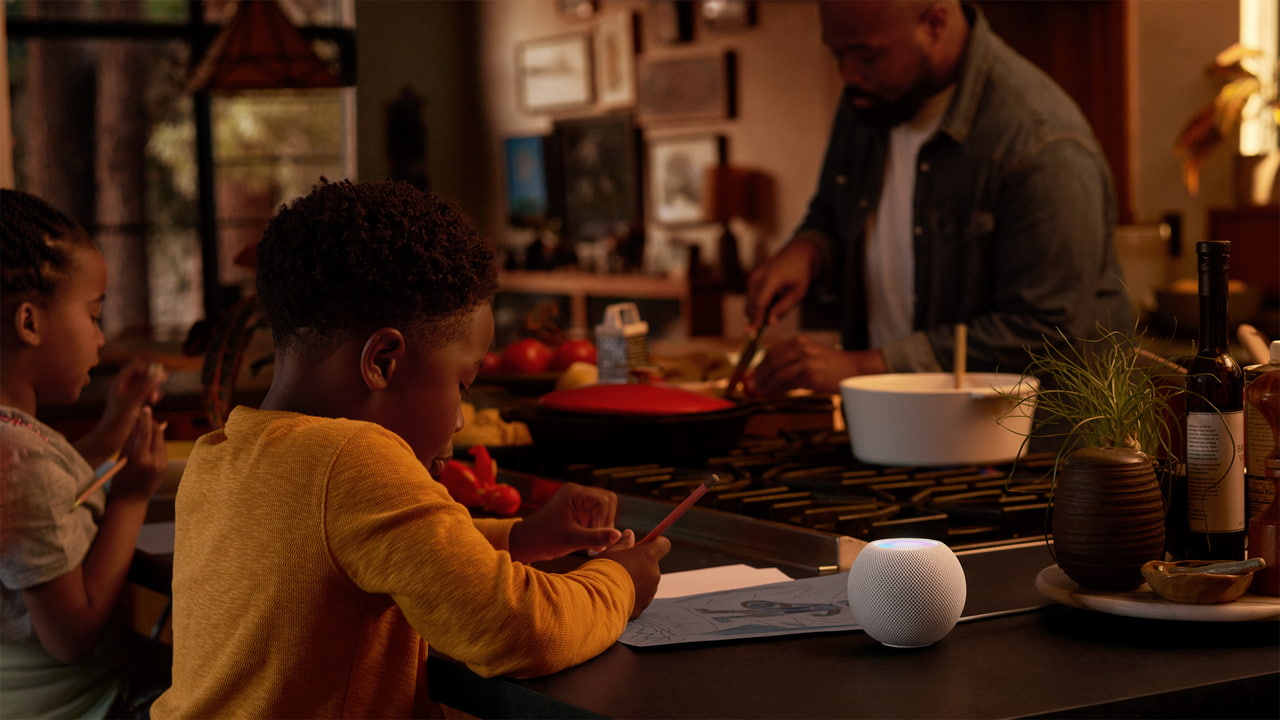 Apple has hired a new head of HomePod software as it looks to turn the smart speaker into a bigger hit, reports Bloomberg.
The iPhone maker is enlisting Afrooz Family to lead the work, according to people with knowledge of the matter. Family worked at Apple from 2012 to 2016 before leaving to co-found audio startup Syng with former Apple industrial designer Christopher Stringer. Family left the startup earlier this year after helping develop the company’s product, the Cell Alpha.
According to the site, Apple is looking to better compete with Amazon and Google. Its share of the smart speaker market is just 5%, compared to 69% for Amazon and 25% for Google.