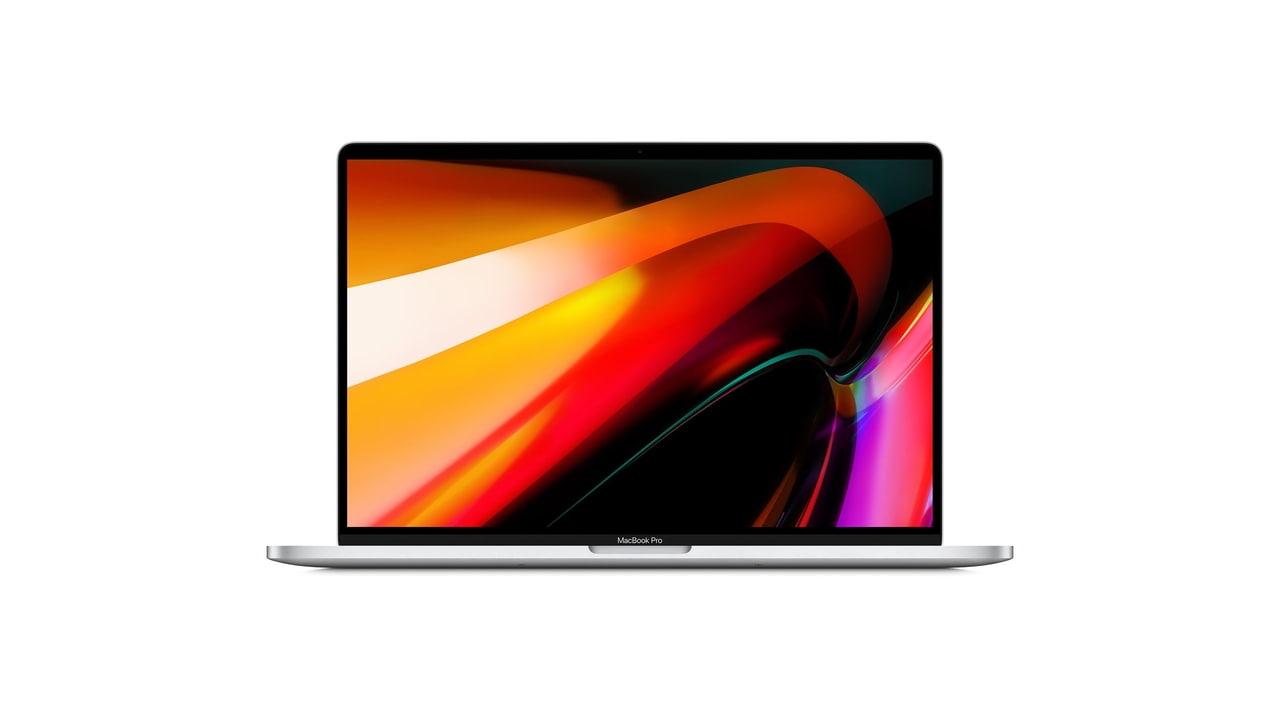 Apple has purportedly 'rescheduled' production of two new MacBook Pros until the second half of 2020.
According to Nikkei, Apple previously planned to begin production of the notebooks in May or June.
Meanwhile, Apple has rescheduled plans to begin mass producing two new MacBook laptops in the second half of the year, from the previous schedule of May or June, Nikkei has learned. The two MacBooks will be powered by the Apple Silicon processor as part of a two-year transition away from longtime supplier Intel's microprocessors.