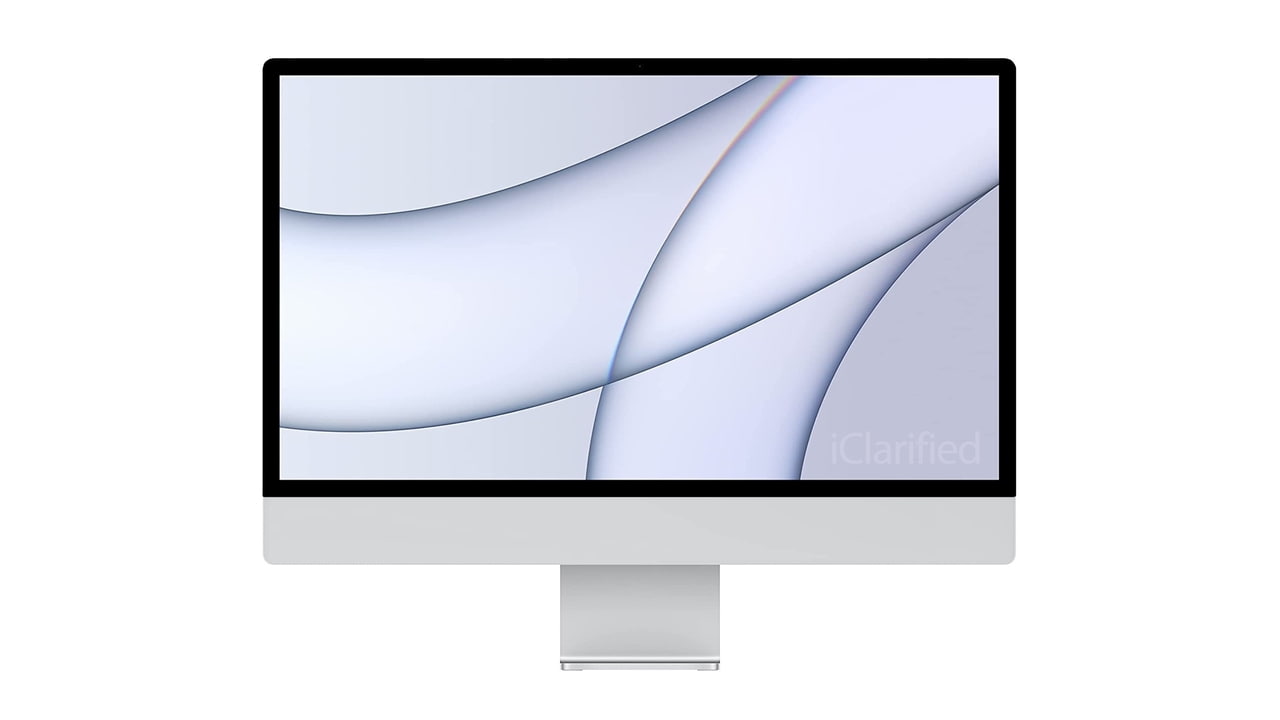 Despite discontinuing the 27-inch iMac, Apple has no plans to release a larger iMac in the near future, according to a new report from 9to5Mac.
Sources told 9to5Mac that Apple currently has no plans to release a larger-screen iMac in the near future. The information comes from the same sources that revealed to us the plans for Mac Studio and Studio Display in advance.
Notably, analyst Ming-Chi Kuo just updated his predictions for 2023, saying that Apple will release a new Mac Pro, iMac Pro, and Mac mini. Presumably, the iMac Pro would have a larger display; however, that was not specified.
The Mac Studio and Studio Display do give users an alternative although the combination comes at an increased price and larger footprint.