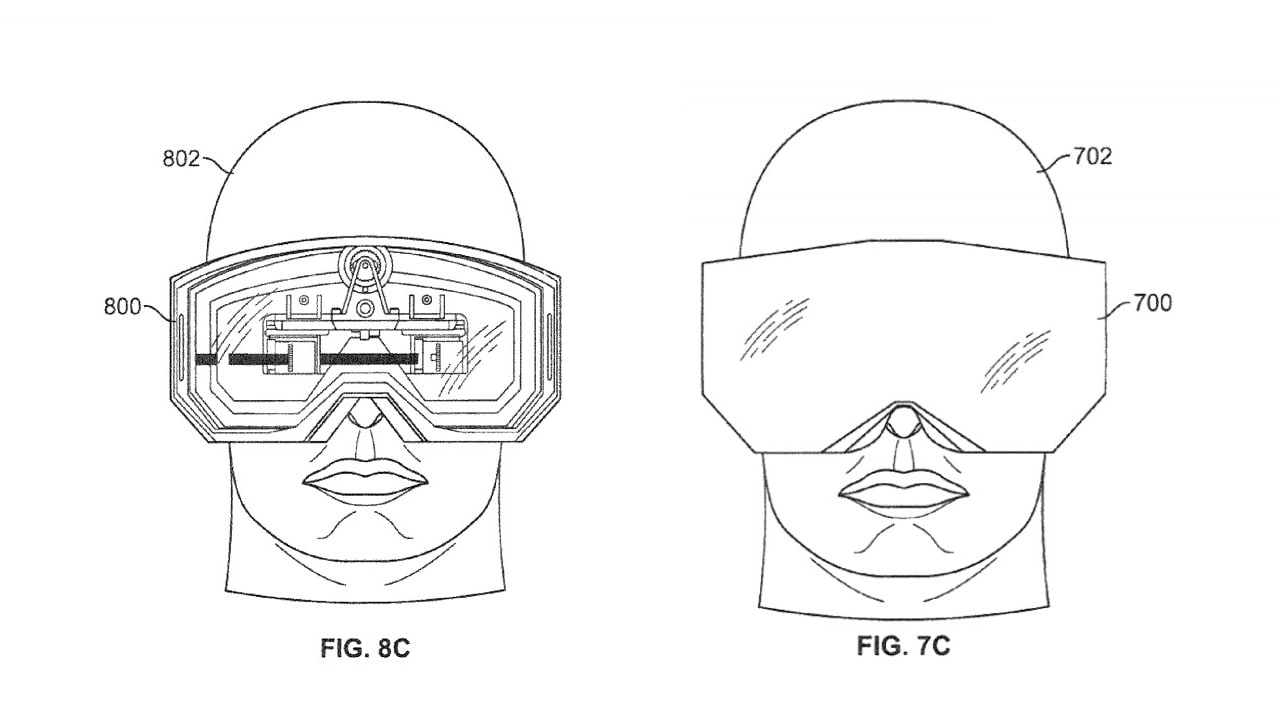 Apple's secretive Technology Development Group, led by Mike Rockwell, is working on both a VR and an AR headset, according to a Bloomberg report.
He started building his team in late 2015, and what grew into a 1,000-strong group of engineers went to work developing two products aimed at upending the VR and AR segments. A device code-named N301 would take the best of both VR and AR—the first an all-encompassing digital experience for gaming and consuming content, and the second a tool for overlaying information such as text messages and maps in front of a viewer. The other device, N421, a lightweight pair of glasses using AR only, is more complex.
Notably, the N301 was set to offer unheard of graphics and processing speeds. It was so advanced that the components couldn't be crammed into the headset itself. Rockwell's team planned to sell it with a stationary hub that connected to the headset wirelessly. Apple design chief Jony Ive rejected the prospect of requiring a separate stationary device and encouraged Rockwell to redevelop N301 as a standalone device. A standoff ensued between the two and Cook ultimately sided with Ive.