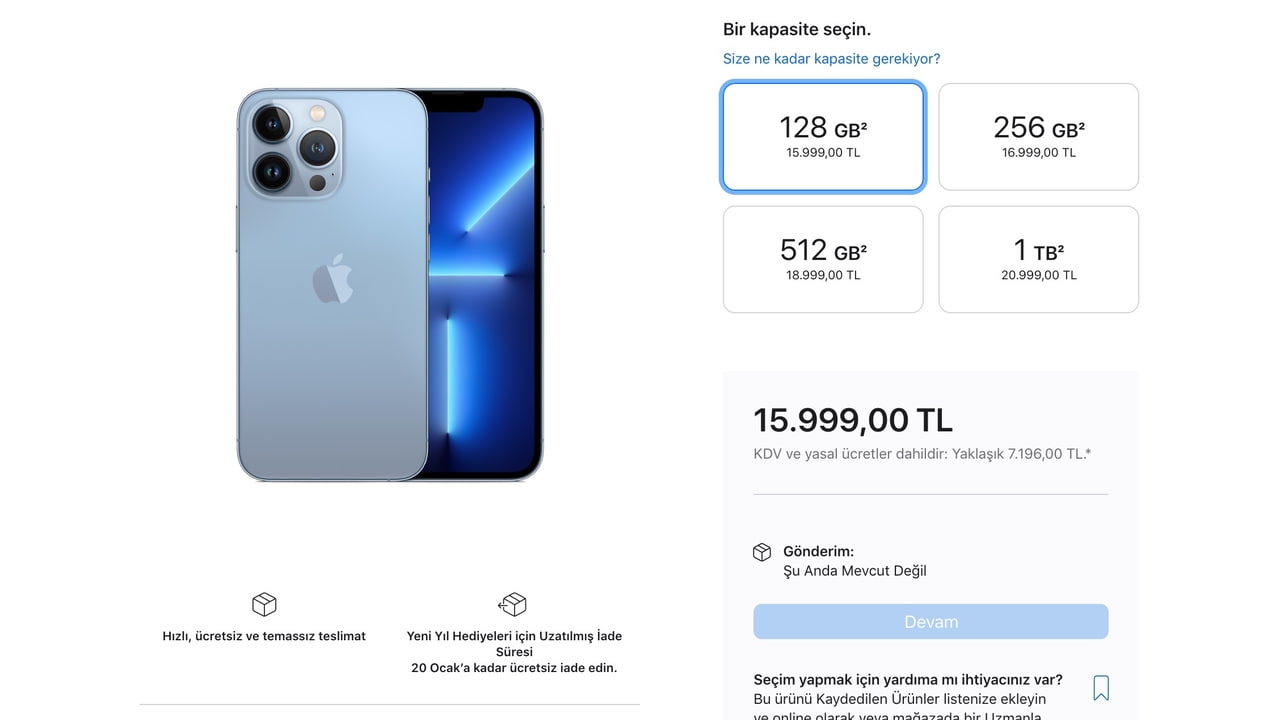 Apple halted online sales in Turkey today as the Lira crashed to a record low.
The currency dropped 15% in its second-worst day ever, reports Reuters. The sell-off was triggered by President Tayyip Erdogan's defense of recent sharp rate cuts. Erdogan vowed to win his "economic war of independence", despite pleas to change course.
The lira tumbled as far as 13.45 to the dollar, plumbing record troughs for an 11th straight session, before paring some losses. It has shed 45% of its value this year, including a near 26% decline since the beginning of last week.

Apple TV App May Be Coming to Xbox