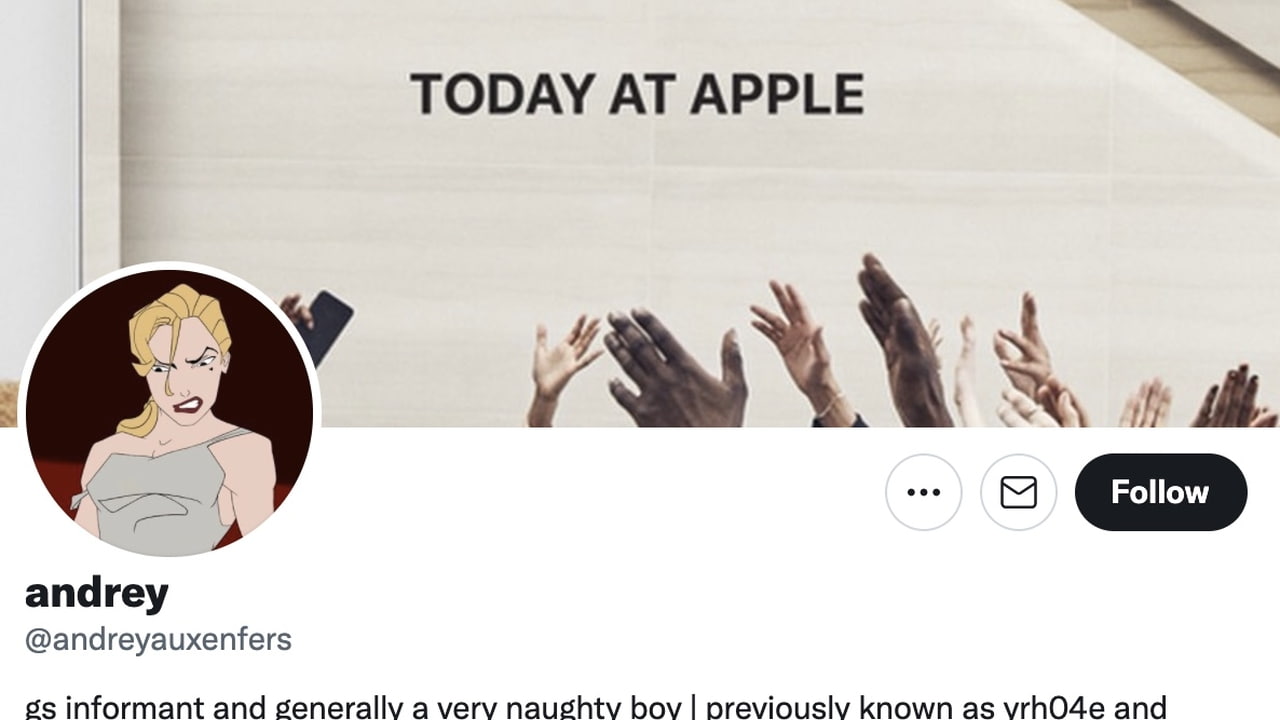 Apple had a double agent inside the iPhone leaks and jailbreak community for over a year and a half, reports Motherboard.
Andrey Shumeyko, also known as YRH04E and JVHResearch, has come forward as a mole after Apple failed to compensate him for the information he was providing.
Shumeyko first established a relationship with Apple's Global Security team after alerting them of a phishing campaign against some Apple Store employees in 2017. In mid-2020, he tried to help Apple investigate the leak of an early version of iOS 14.