Apple Finished Development of New Display ‚Months Ago‘, Could Be Unveiled Tuesday 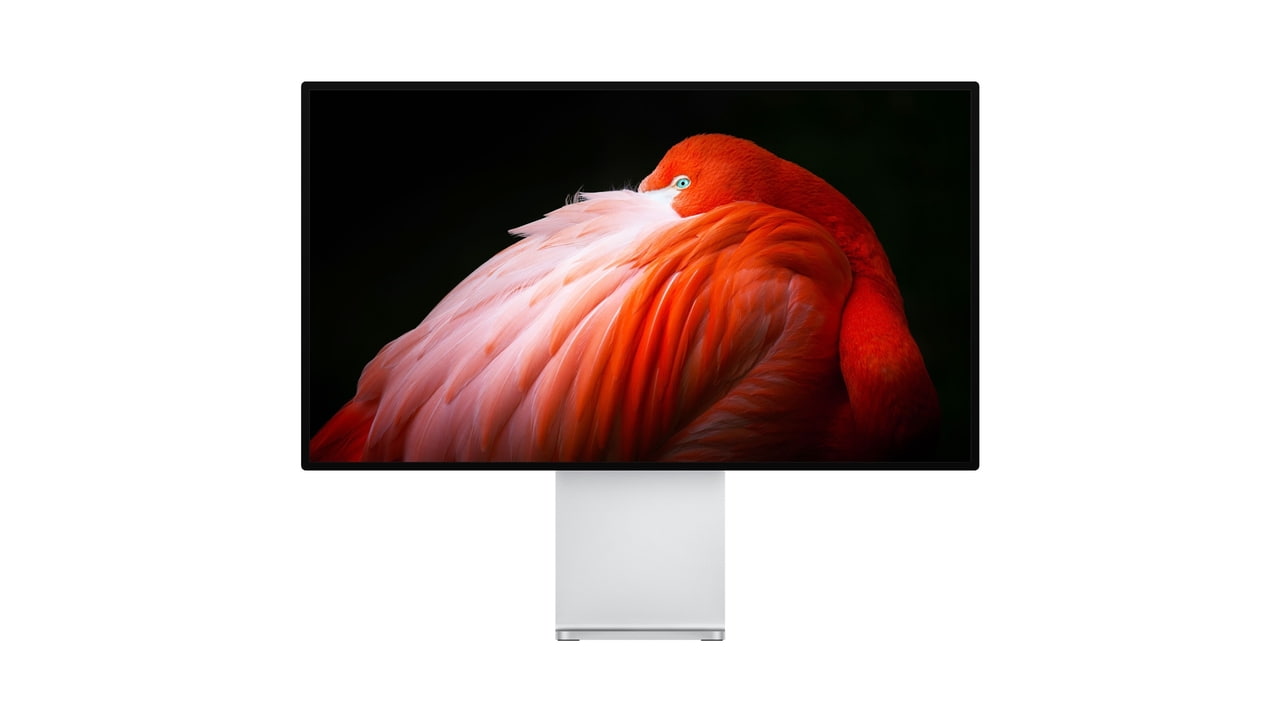 Apple completed development of a new display 'months ago', according to Bloomberg's Mark Gurman.
The company purportedly planned to launch the display shortly after its new 14-inch and 16-inch MacBook Pros but that never happened. Now, Gurman believes the display could be unveiled at this week's 'Peek performance' special event.
I also wouldn’t rule out Apple previewing its next-generation external display. I’m told Apple actually completed work on it months ago, and the device was due to launch soon after last year’s MacBook Pro. Apple’s last in-house monitor came in 2019 alongside the Intel Mac Pro. A monitor would also explain the “peek” spelling.

How Fix a Missing or Unavailable Serial Number on Your Mac