Apple Completes Rollout of Redesigned Maps for the United States, Europe is Next 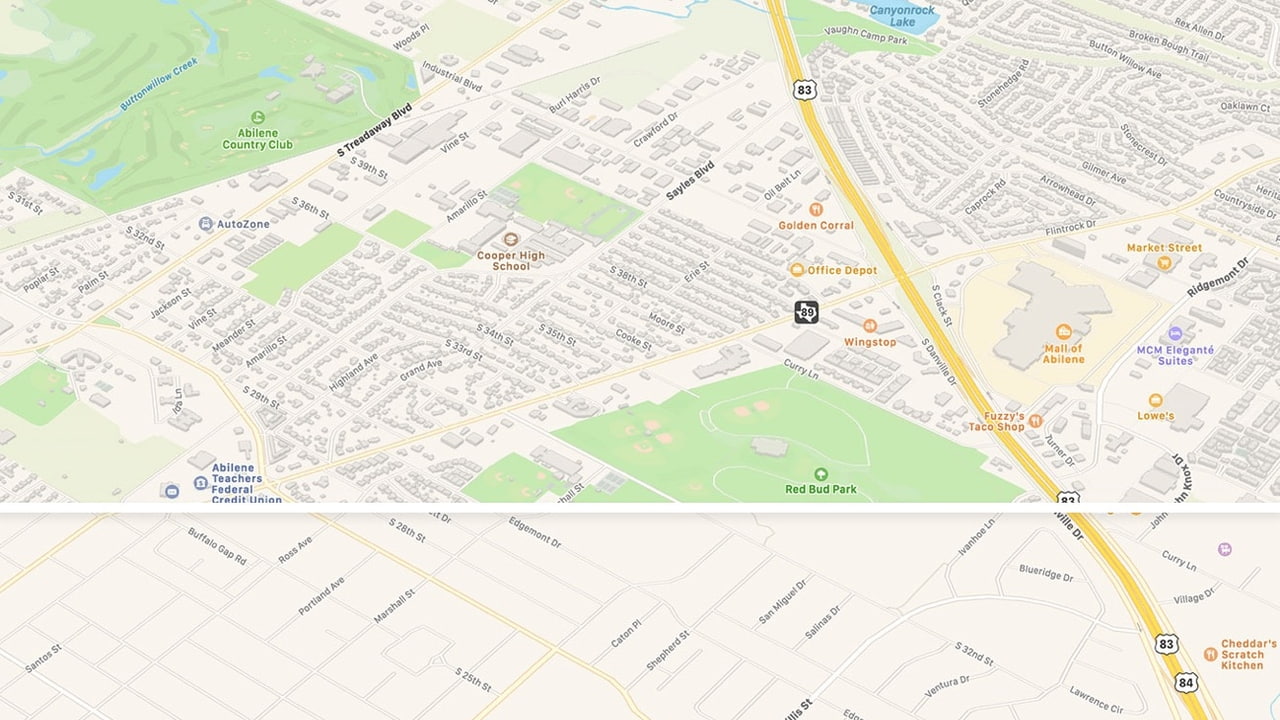 Apple has announced the completed rollout of its new Maps experience in the United States.
The new maps feature faster and more accurate navigation and a comprehensive views of roads, buildings, parks, airports, malls and more. They'll begin rolling out across Europe in the coming months.
“We set out to create the best and most private maps app on the planet that is reflective of how people explore the world today,” said Eddy Cue, Apple’s senior vice president of Internet Software and Services. “It is an effort we are deeply invested in and required that we rebuild the map from the ground up to reimagine how Maps enhances people’s lives — from navigating to work or school or planning an important vacation — all with privacy at its core. The completion of the new map in the United States and delivering new features like Look Around and Collections are important steps in bringing that vision to life. We look forward to bringing this new map to the rest of the world starting with Europe later this year.”

TikTok Announces Agreement With Oracle and Walmart, Gets Trump’s Blessing