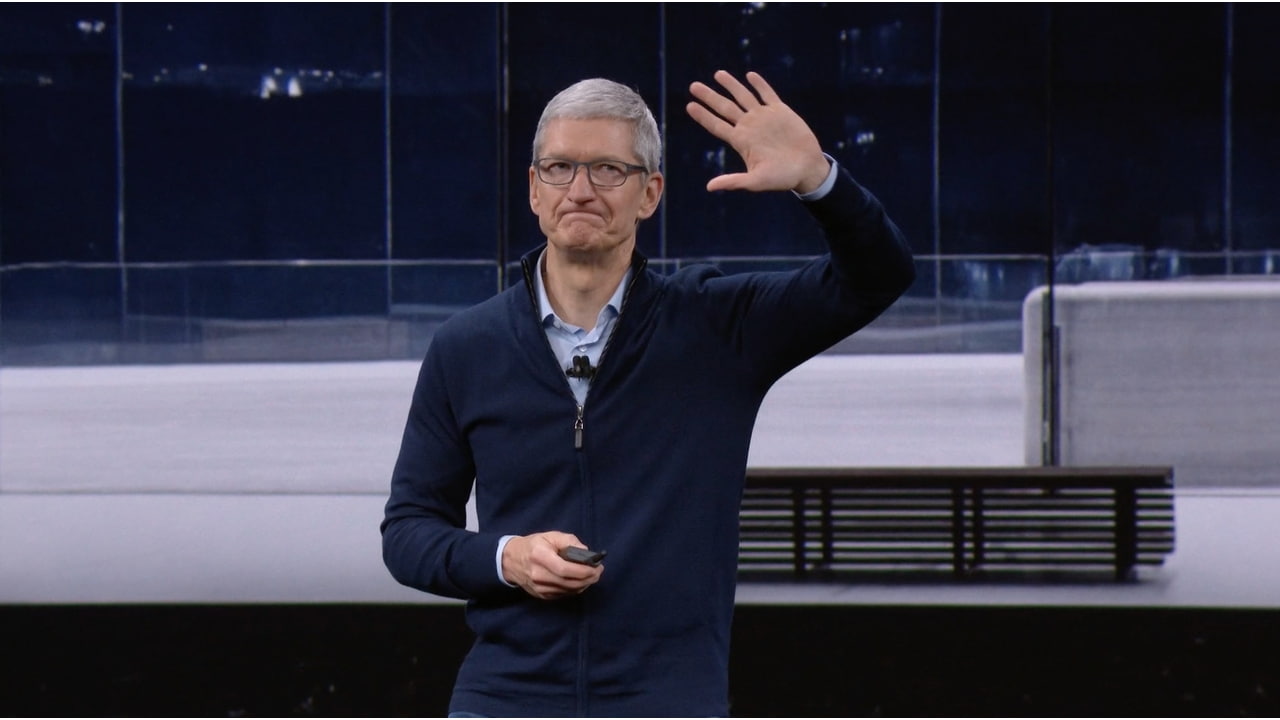 Apple CEO Tim Cook is now a billionaire, according to calculations by the Bloomberg Billionaires Index.
He currently owns 847,969 shares directly, or about 0.02% of Apple shares, worth around $375 million. Proceeds from previous share sales, dividends and other compensation add another $650 million to his net worth, according to calculations by Bloomberg.
Back in 2015, Cook revealed that he plans to give all his money away to charity after paying for his nephew's college education. 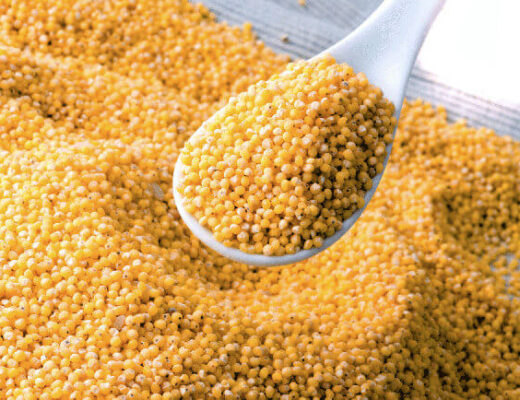