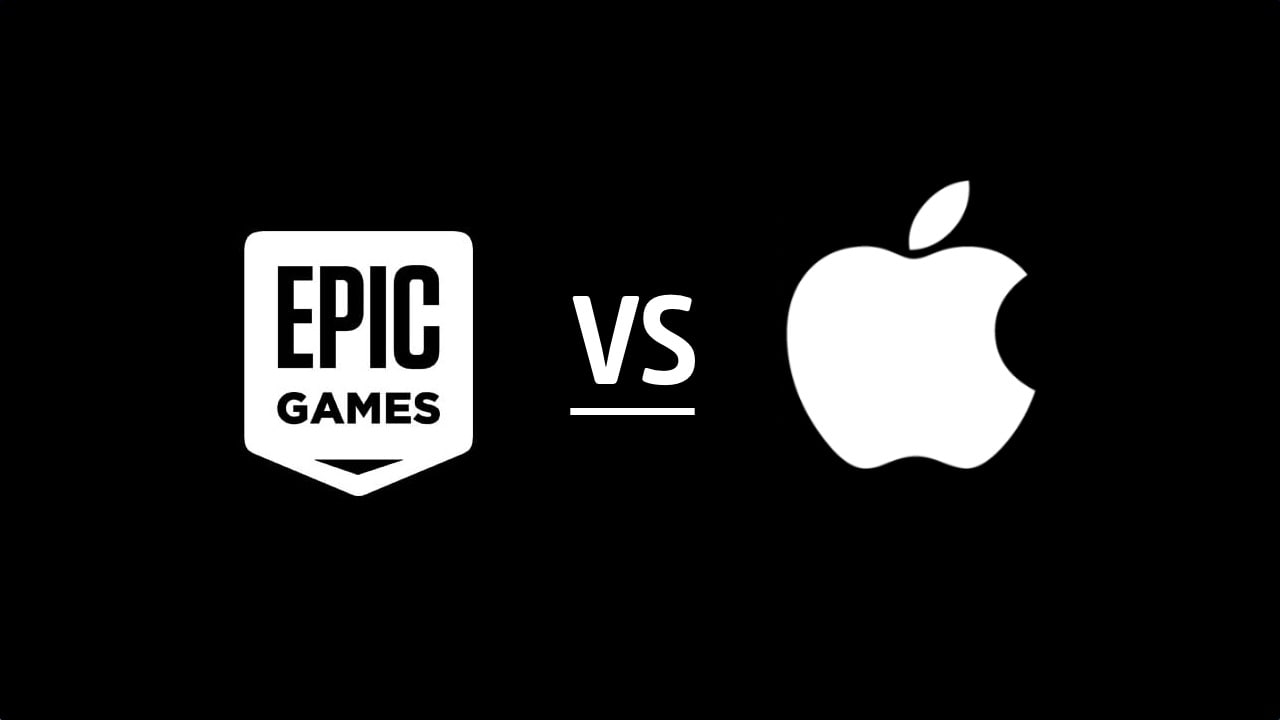 Apple has filed an appeal of the ruling in its recent trial with Epic Games.
While Apple defeated Epic on nearly all accounts, the judge did find Apple guilty of violating California's anti-steering rules. A permanent injunction was ordered restraining Apple from prohibiting developers from linking third party payment mechanisms or communicating with customers. Apple was given until December 9th to make the changes.
According to the motion filed today, Apple is asking the court to suspend the injunction until its appeal is decided.