Apple Anticipates Reopening Some Stores in the First Half of April 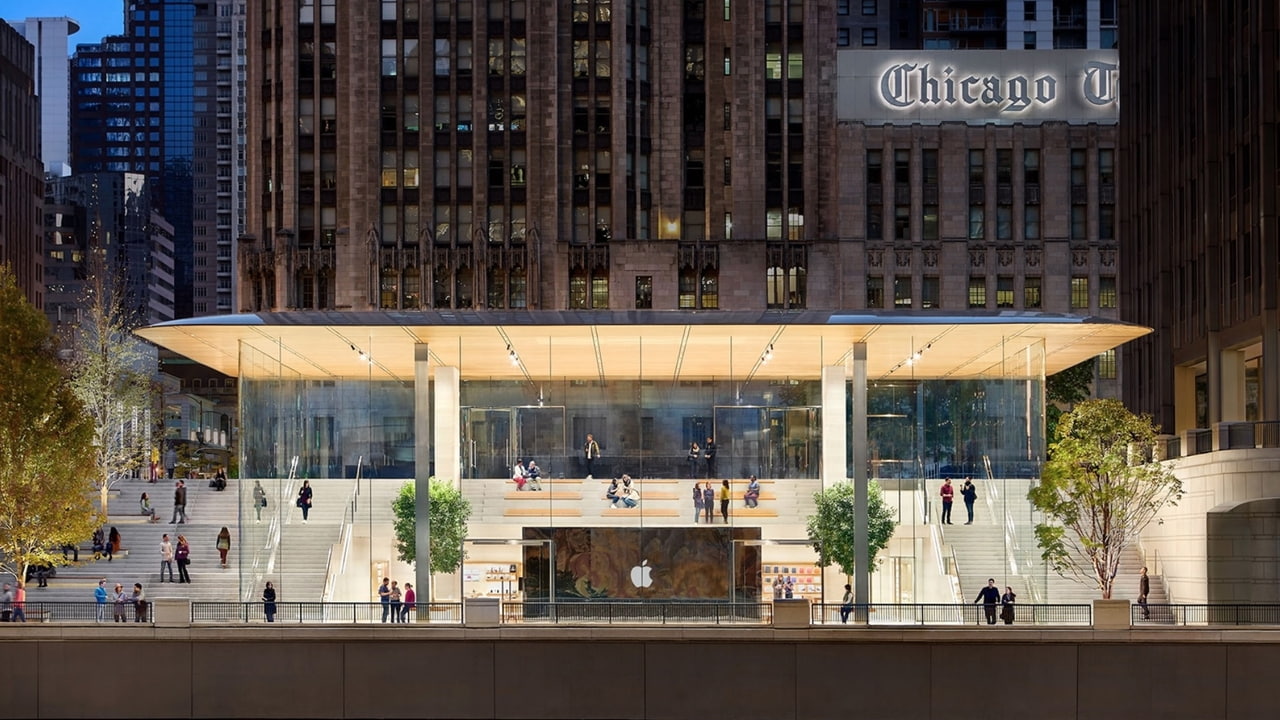 Apple has told staff that it anticipates reopening some of its stores in the first half of April, reports Bloomberg. The company has also extended remote work abilities for many employees through April 5th.
In a recent memo to employees, Senior Vice President of People and Retail Deirdre O’Brien revealed that the company is planning to stagger the reopening of stores.
“For all of our retail stores outside of Greater China, we will reopen our stores on a staggered basis. At this time, we anticipate some stores may be able to open in the first half of April depending on the conditions in their community,” O’Brien wrote. “We will provide updates for each store as soon as specific dates are established.” 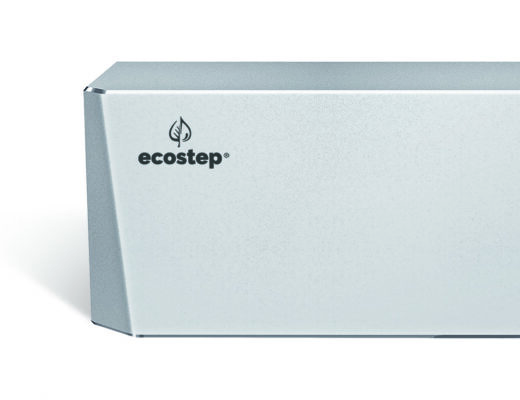