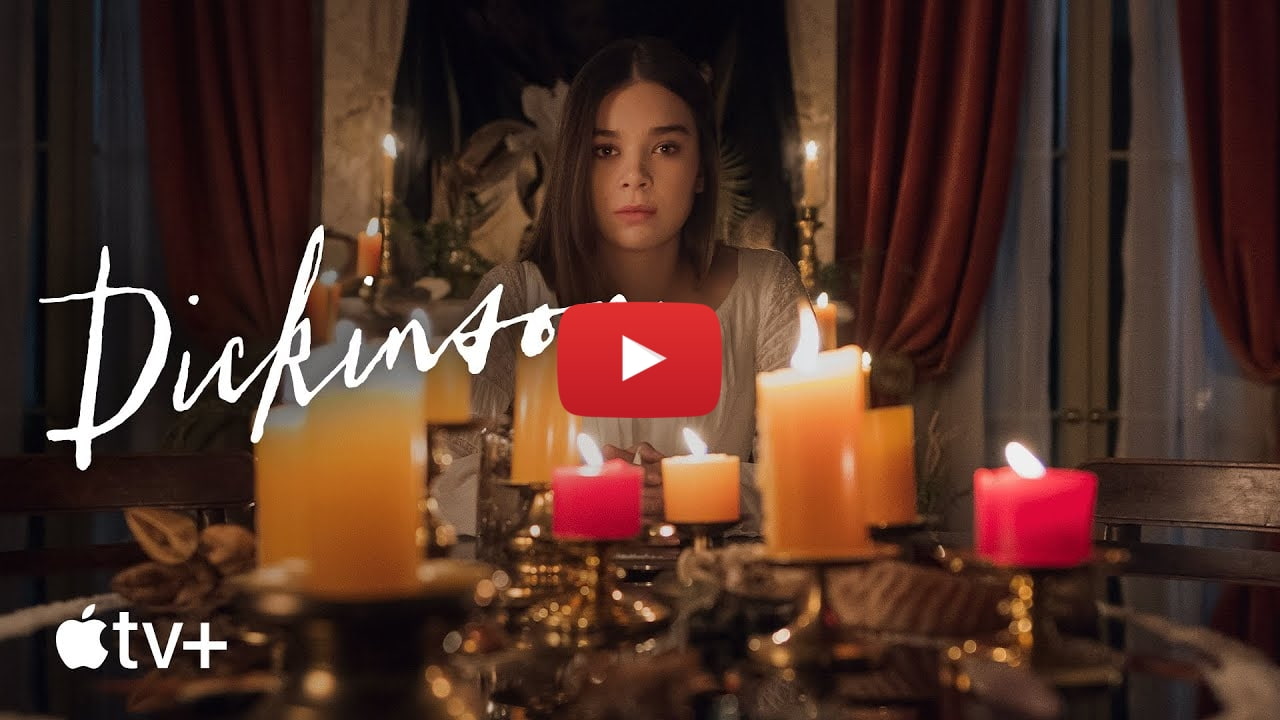 Apple has announced that season two of 'Dickinson' will premiere on January 8, 2021. The company has also renewed the comedy series created by Alena Smith and starring Academy Award nominee Hailee Steinfeld for a third season.
Created, written and executive produced by Alena Smith, and starring Academy Award and Golden Globe Award nominee Hailee Steinfeld, who executive produces, the second season of “Dickinson” will premiere globally on Apple TV+ with the first three episodes on January 8, 2021, followed by new episodes weekly, every Friday. In the second season, Emily Dickinson (Steinfeld) is pulled out of her private literary life and thrust into the public eye, while struggling with the sense that the pursuit of fame might be a dangerous game for her to play.
Season two of “Dickinson” will reunite Steinfeld with returning ensemble cast members Jane Krakowski, Anna Baryshnikov, Ella Hunt, Toby Huss and Adrian Blake Enscoe, as well as world-renowned rapper, singer and songwriter Wiz Khalifa, who will return as the character of Death. The second season will also introduce brand new guest stars, including Nick Kroll as Edgar Allan Poe, Timothy Simons as Frederick Law Olmsted, Ayo Edebiri as Hattie, and Will Pullen as Nobody. As previously announced, recurring guest stars for season two include Finn Jones as Sam Bowles, and Pico Alexander as Ship.

Apple Will Purportedly Release One Portless iPhone Model Next Year