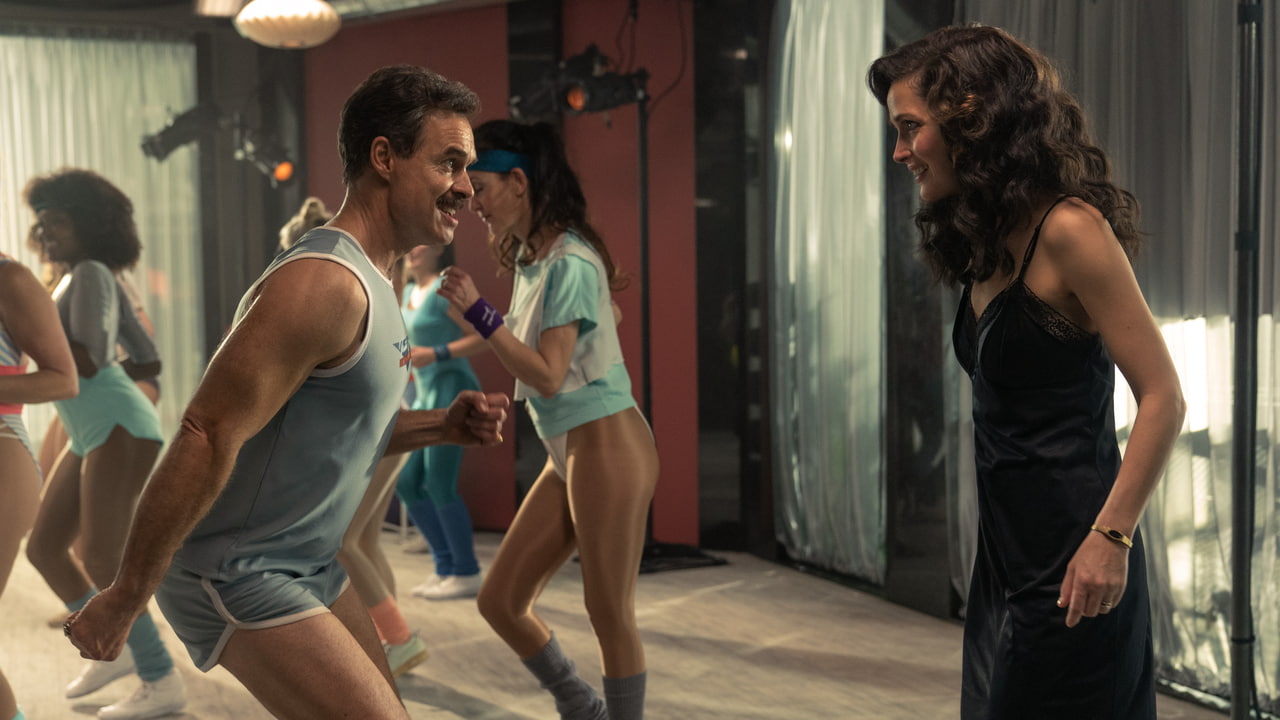 Apple has announced that the second season of 'Physical' will premiere June 3, 2022. The dark comedy from creator, writer and executive producer Annie Weisman, stars and is executive produced by Rose Byrne.
Season two finds our hero Sheila Rubin (Byrne) having successfully launched her first fitness video only to encounter some new and bigger obstacles on her path. She is torn between loyalty to her husband (Rory Scovel) and the values he represents, and a dangerous attraction to someone else. And since she’s no longer the only game in town, she finds herself having to outrun some fierce new competitors on the road to building a full-fledged fitness empire.
Continue Reading
Spotlight Deal:
Just Released 2022 43-inch Samsung Frame Smart TV On Sale for 20% Off Today [Deal]
Share Article:
Facebook, Twitter, LinkedIn, Reddit, Email
Follow iClarified:
Facebook, Twitter, LinkedIn, Newsletter, App Store, YouTube
Celý článok nájdete tu 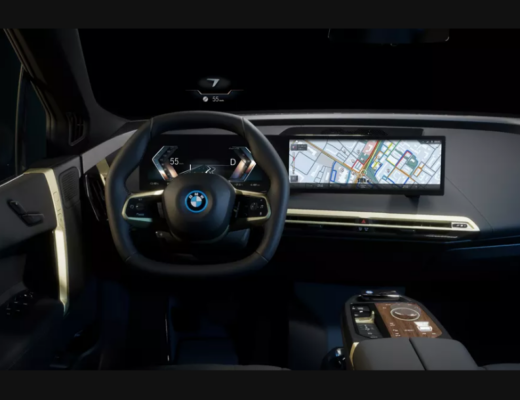 Tim Cook: ‚Feels to Me That China is Getting the Coronavirus Under Control‘ [Video]