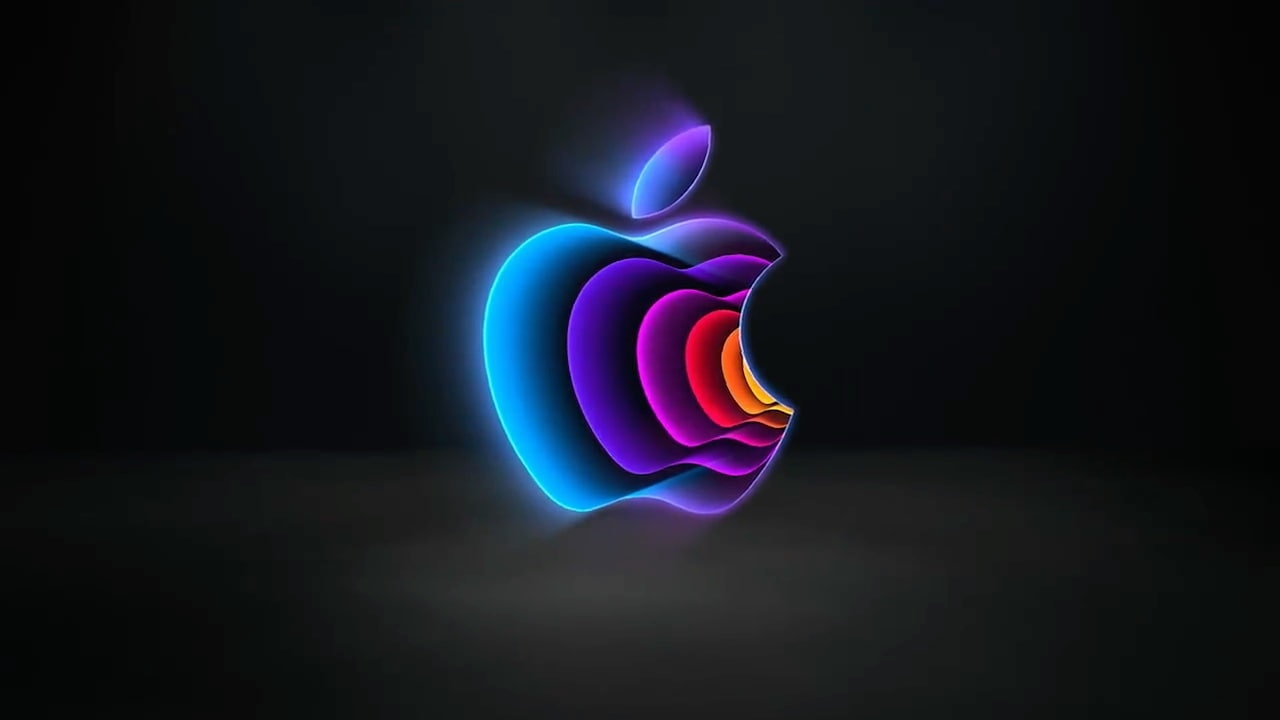 Apple has officially announced a special event that will take place virtually on March 8 at 10am PDT. This will be the company's first major event since debuting the M1 Pro/Max MacBooks in October 2021.
We're expecting the company will finally unveil a third generation iPhone SE, as well as an updated iPad Air.
The iPhone SE 3 is widely rumored to feature a 4.7-inch display, an A15 processor, an improved sensor for the rear 12MP camera, an X60M 5G baseband chip, and an additional 1GB of RAM for a total of 4GB.