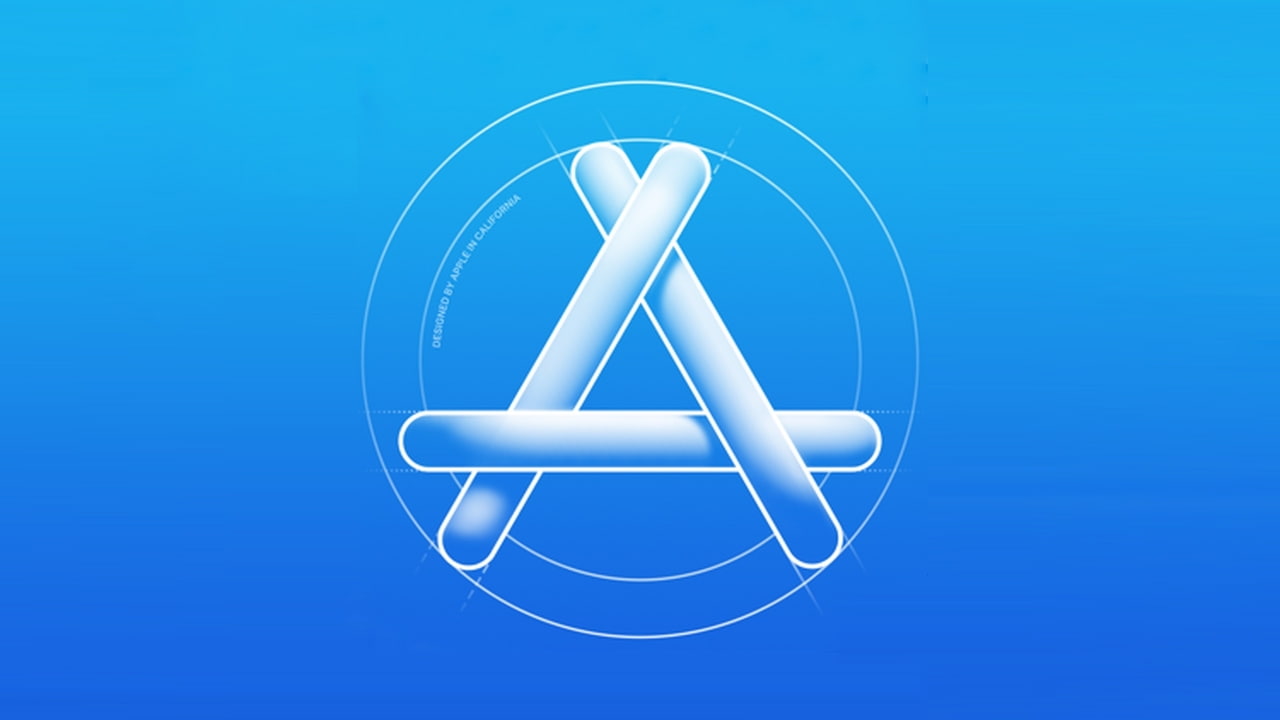 Apple has announced that developers now have access to enhanced sandbox testing.
The Apple sandbox environment lets you test in-app purchases on devices using product information set up in App Store Connect. You can now test upgrades, downgrades, and cancellations for subscriptions, as well as reset the introductory offer eligibility for a test account from Settings on devices running iOS 14 or later. You can also test your app’s response to interrupted purchases on devices running iOS 14 or later. And App Store Connect users with the Developer role can now create and manage sandbox tester accounts.
More details on testing using Apple's sandbox environment can be found at the link below.

How to Use ‚Live Listen‘ With AirPods and Powerbeats Pro 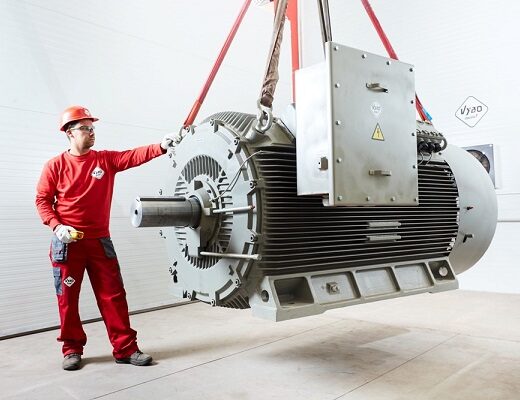