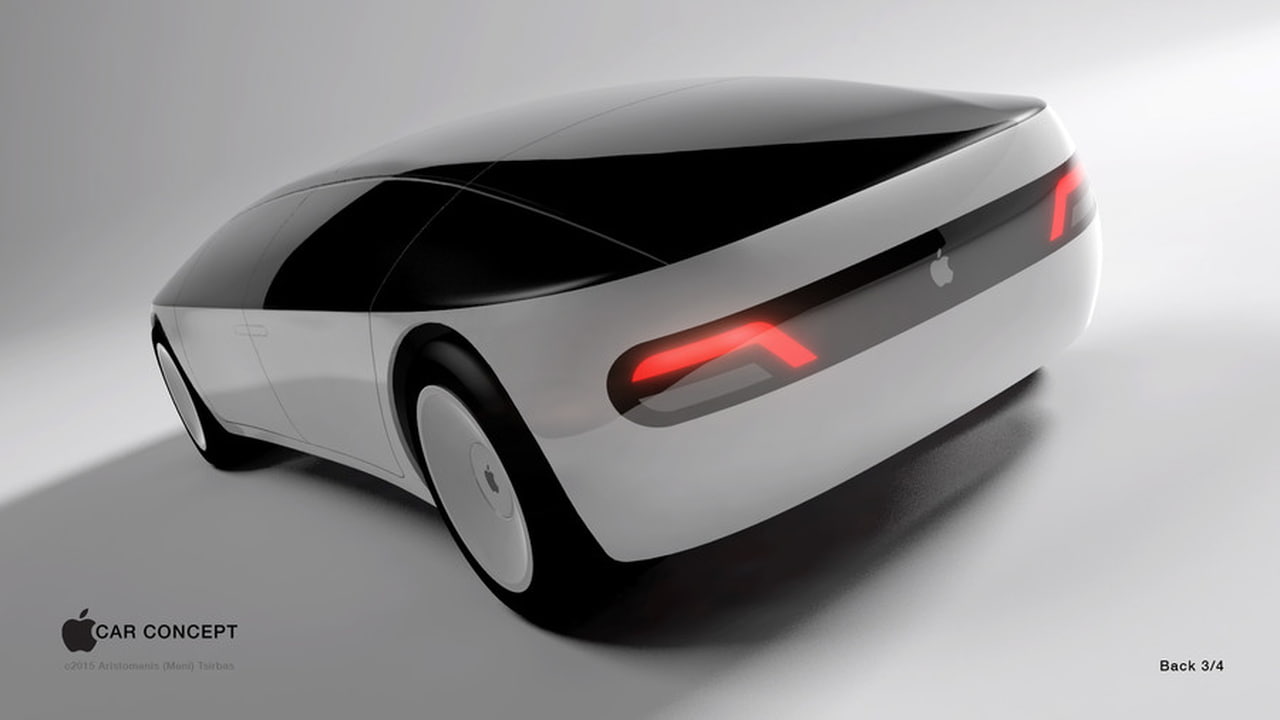 Apple and Hundai are planning to sign a partnership deal on the production of an electric autonomous passenger vehicle by March, according to Korea IT News via Reuters. This follows a statement from Hyundai last week confirming the company was in talks with Apple.
An early version of the report offered some details on production location, capacity, and timeframe; however, the article has been updated to remove that information.
The previous version said the companies planned to build the cars at Kia Motors’ factory in Georgia, or invest jointly in a new factory in the United States to produce 100,000 vehicles around 2024. The full annual capacity of the proposed plant would be 400,000 vehicles.