Apple AirTags to be Waterproof, Use Magnetic Charging [Report] 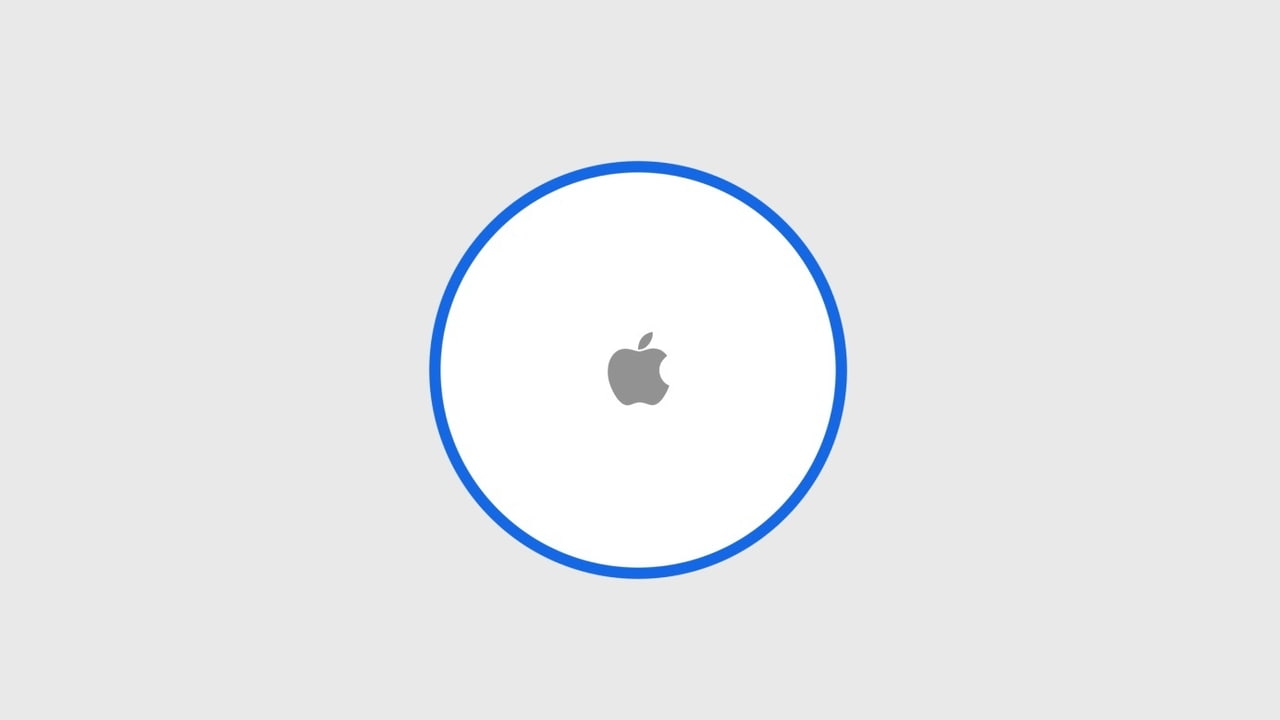 Apple's upcoming ultra-wideband trackers, likely called AirTags, will be waterproof and use magnetic charging similar to the Apple Watch, according to a new report from Macotakara.
The UWB tag "AirTag," which is rumored to be announced in the fall of 2020, has been rumored to be completely waterproof and use a charging method similar to Apple Watch's magnetic charging for battery charging.
Recent reports have said that suppliers are preparing to begin shipping SiPs for UWB tags in 2–3Q20, with shipments reaching tens of millions in 2020.