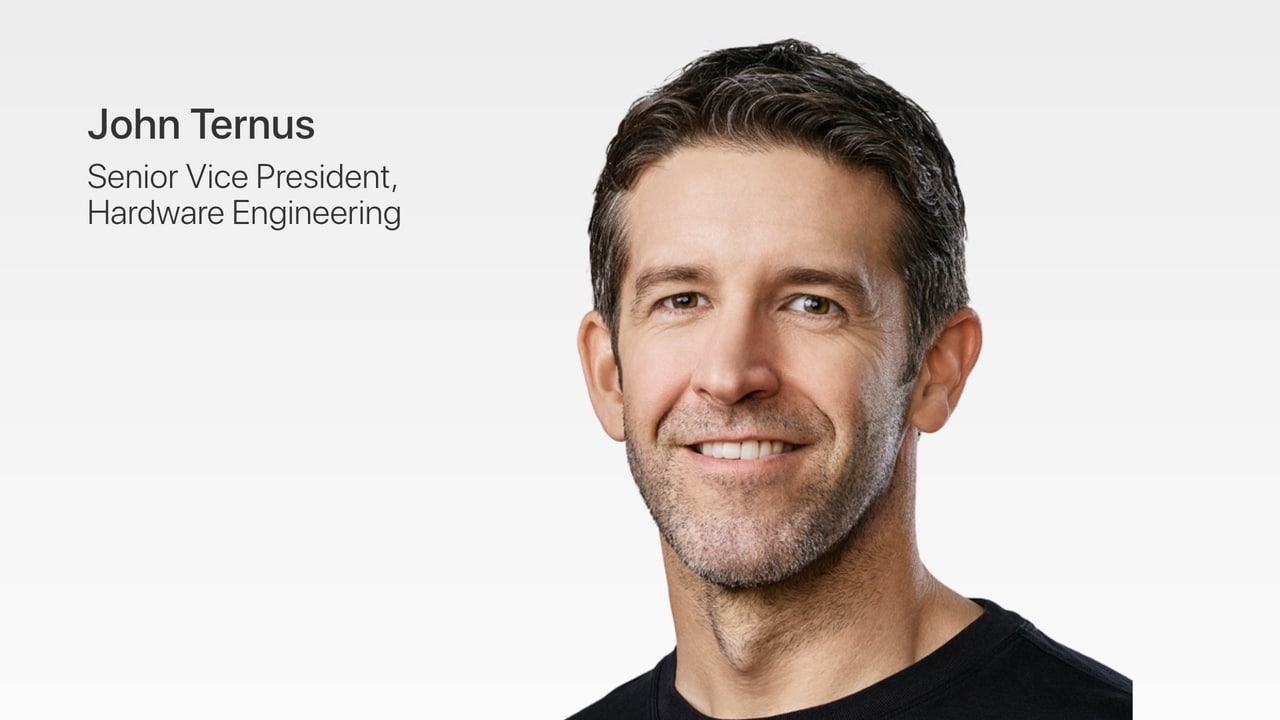 Apple has updated its Leadership page to include John Ternus as SVP of Hardware Engineering.
Earlier this year, Apple announced that SVP Dan Ricco would transition to a new role working on a new project, reporting to CEO Tim Cook. That project is believed to be the company's AR/VR headsets. Ternus was named his replacement.
—
John Ternus is Apple’s senior vice president of Hardware Engineering, reporting to CEO Tim Cook. John leads all hardware engineering, including the teams behind iPhone, iPad, Mac, AirPods, and more.

LG Allegedly Preparing for Production of OLED Panels for iPad

Hey CEO Responds to Apple Rejection Letter: It’s Not Just About Money, It’s About the Absence of Choice