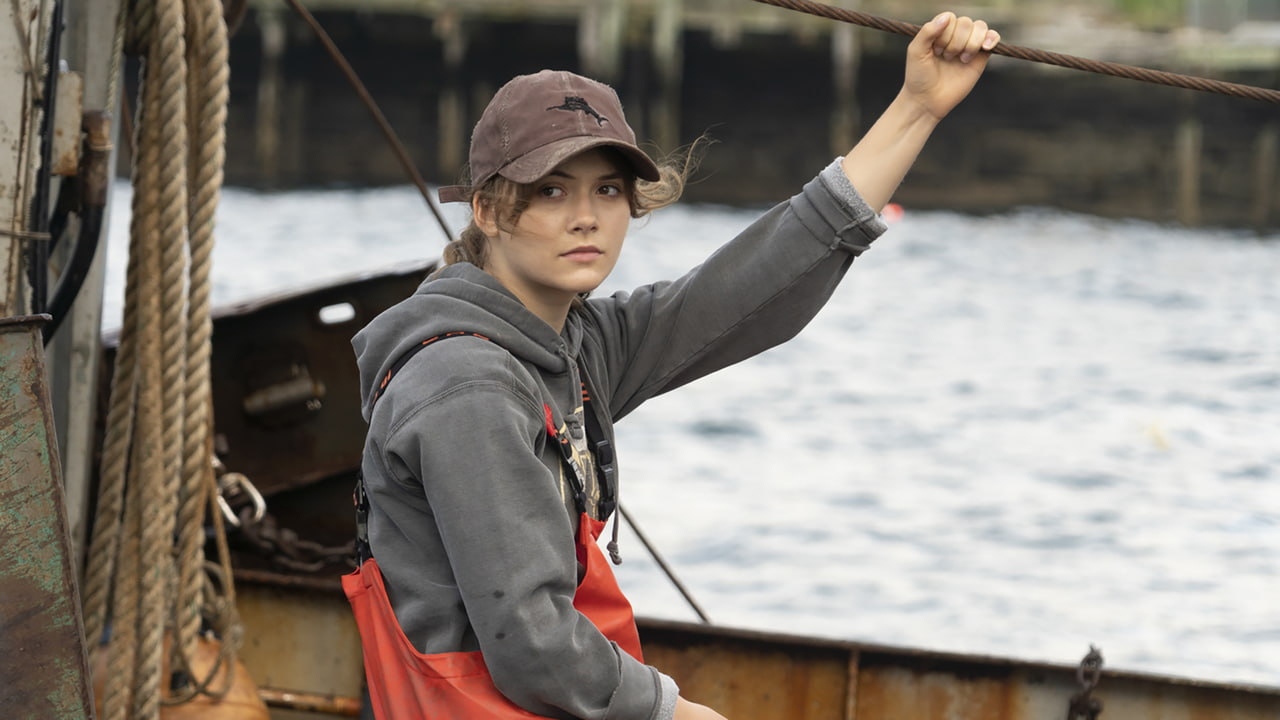 Apple has acquired rights to CODA following the film's debut at the Sundance Film Festival, reports Deadline.
In the first big deal of the 2021 virtual Sundance Film Festival, Apple has landed worldwide rights to CODA, for a number just north of $25 million. That sets a new a Sundance acquisitions record — above the $22.5 million that Palm Springs received last year from Hulu/Neon. But this time, all the premiere watching and all night auctioning was done far from the slopes of Park City. It came down to a pitched battle between Apple and Amazon.
In CODA, which stands for Child of Deaf Adults, Ruby (Emilia Jones) is the only hearing member of a deaf family. At 17, she works mornings before school to help her parents (Marlee Matlin and Troy Kotsur) and brother (Daniel Durant) keep their Gloucester fishing business afloat. But in joining her high school’s choir club, Ruby finds herself drawn to both her duet partner (Ferdia Walsh-Peelo) and her latent passion for singing. Her enthusiastic, tough-love choirmaster (Eugenio Derbez) hears something special and encourages Ruby to consider music school and a future beyond fishing, leaving her torn between obligation to family and pursuit of her dream.