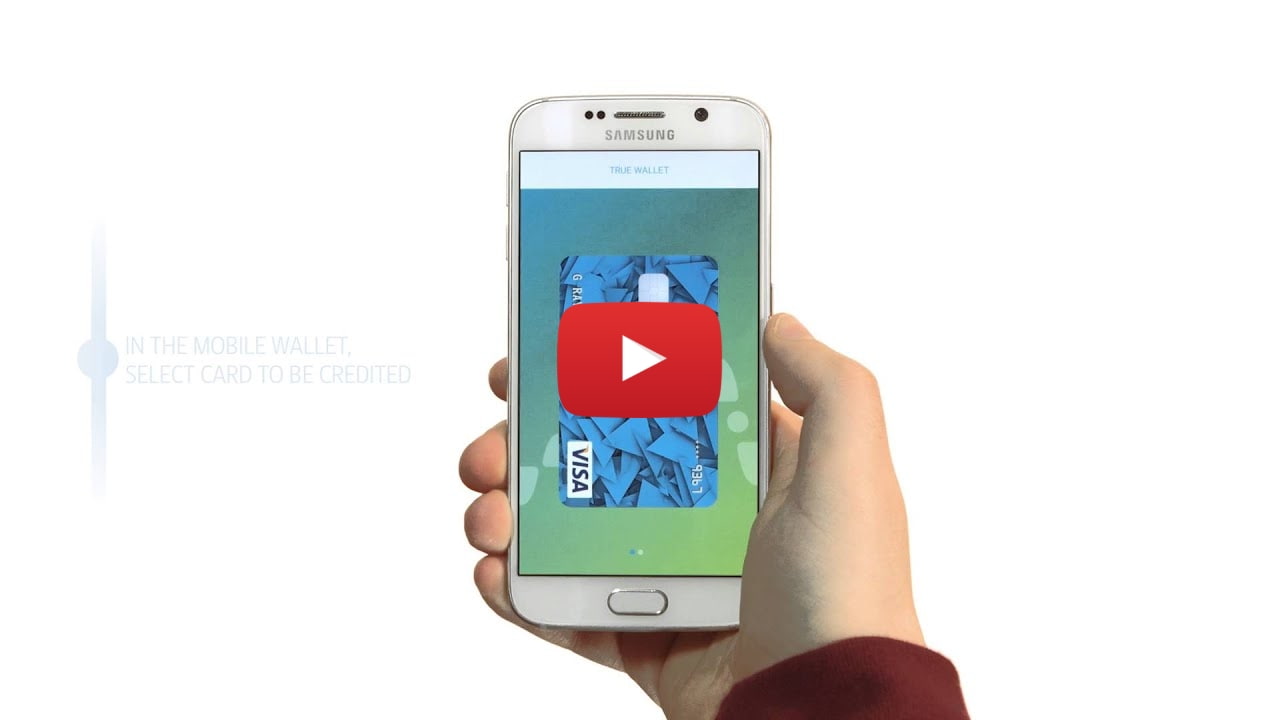 Apple has acquired Mobeewave, a startup that turns smartphones into mobile payment terminals, reports Bloomberg.
Mobeewave’s technology lets shoppers tap their credit card or smartphone on another phone to process a payment. The system works with an app and doesn’t require hardware beyond a Near Field Communications, or NFC, chip, which iPhones have included since 2014.
Sources say Apple paid about $100 million for Mobeewave. The company has dozens of employees based in Montreal and Apple has retained the team.