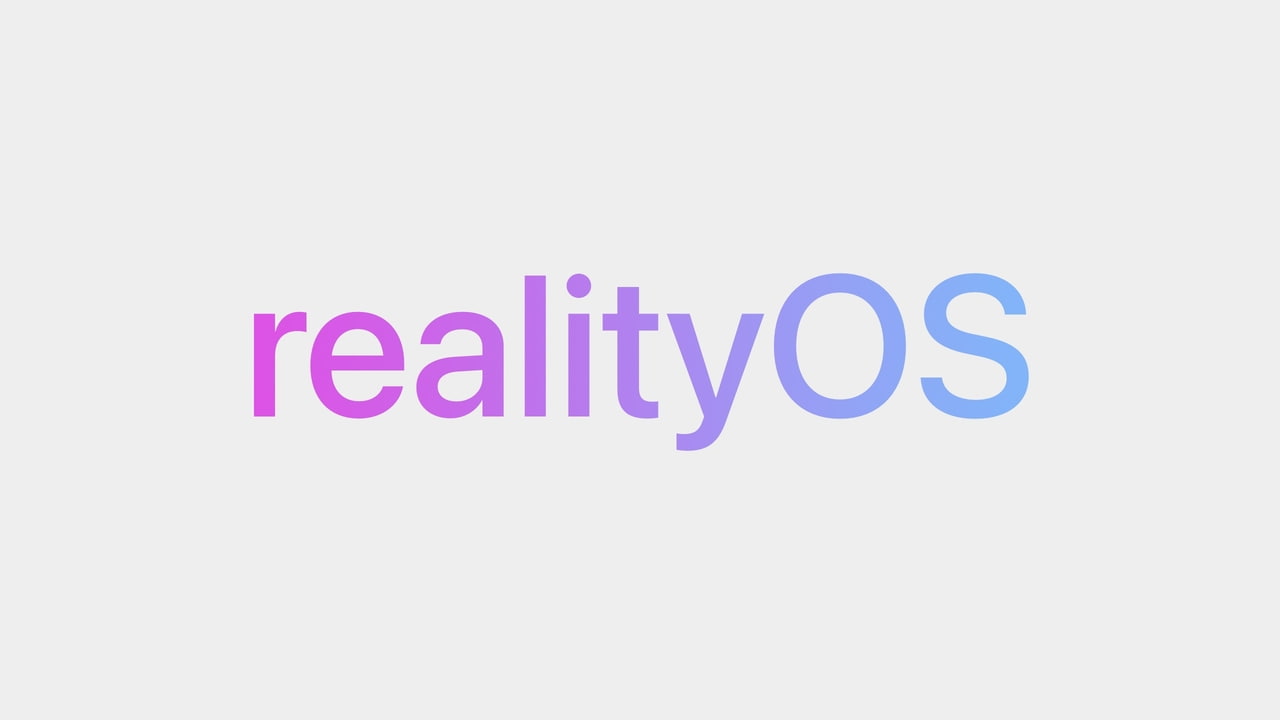 Apple has accidentally leaked references to a new 'realityOS' that will run its rumored AR/VR headset.
Observant developers spotted the references in open source code Apple pushed to GitHub and in App Store upload logs.
Steve Troughton-Smith notes that "This at least confirms it 1) has its own OS & binaries, and 2) has a realityOS Simulator"