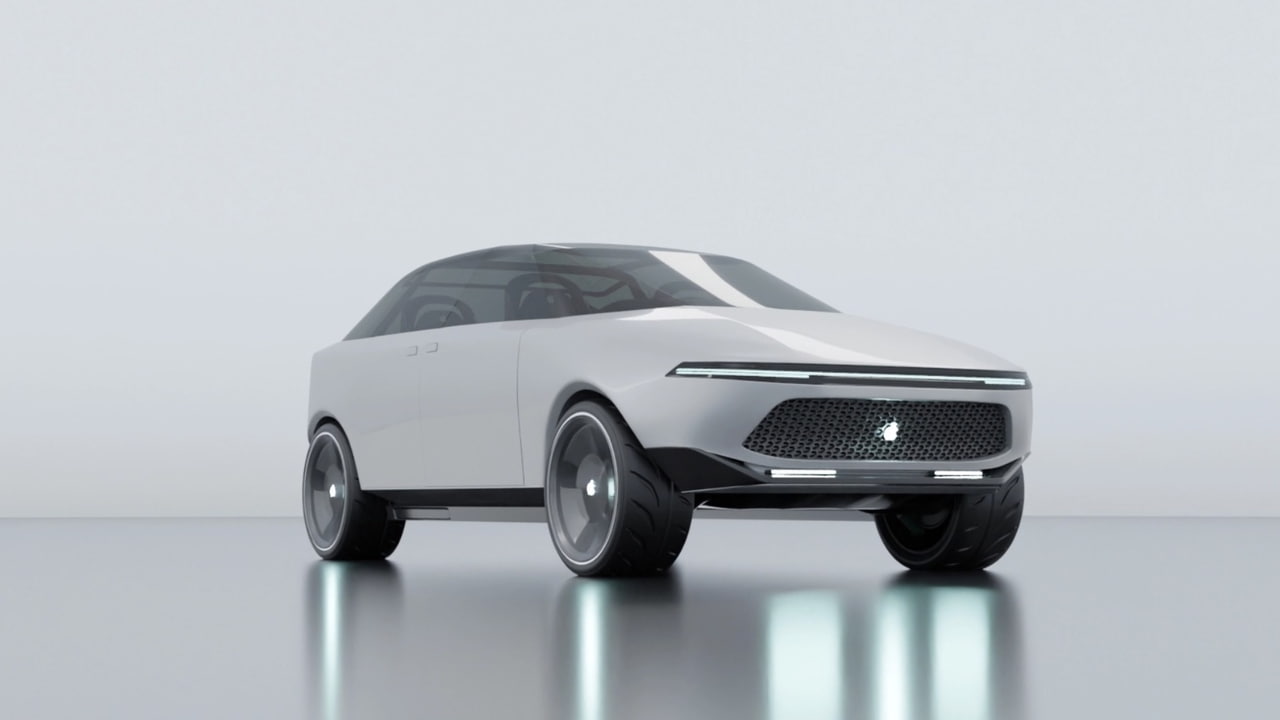 Apple is accelerating its electric car project and refocusing around full self-driving capabilities, according to a new report from Bloomberg.
The project's new leader, VP of Technology Kevin Lynch, is pushing for a fully autonomous car in its first version.
Apple is internally targeting a launch of its self-driving car in four years, faster than the five- to seven-year timeline that some engineers had been planning for earlier this year. But the timing is fluid, and hitting that 2025 target is dependent on the company’s ability to complete the self-driving system — an ambitious task on that schedule. If Apple is unable to reach its goal, it could either delay a release or initially sell a car with lesser technology.

Apple is Bringing ‚Today at Apple‘ Sessions to YouTube [Video]