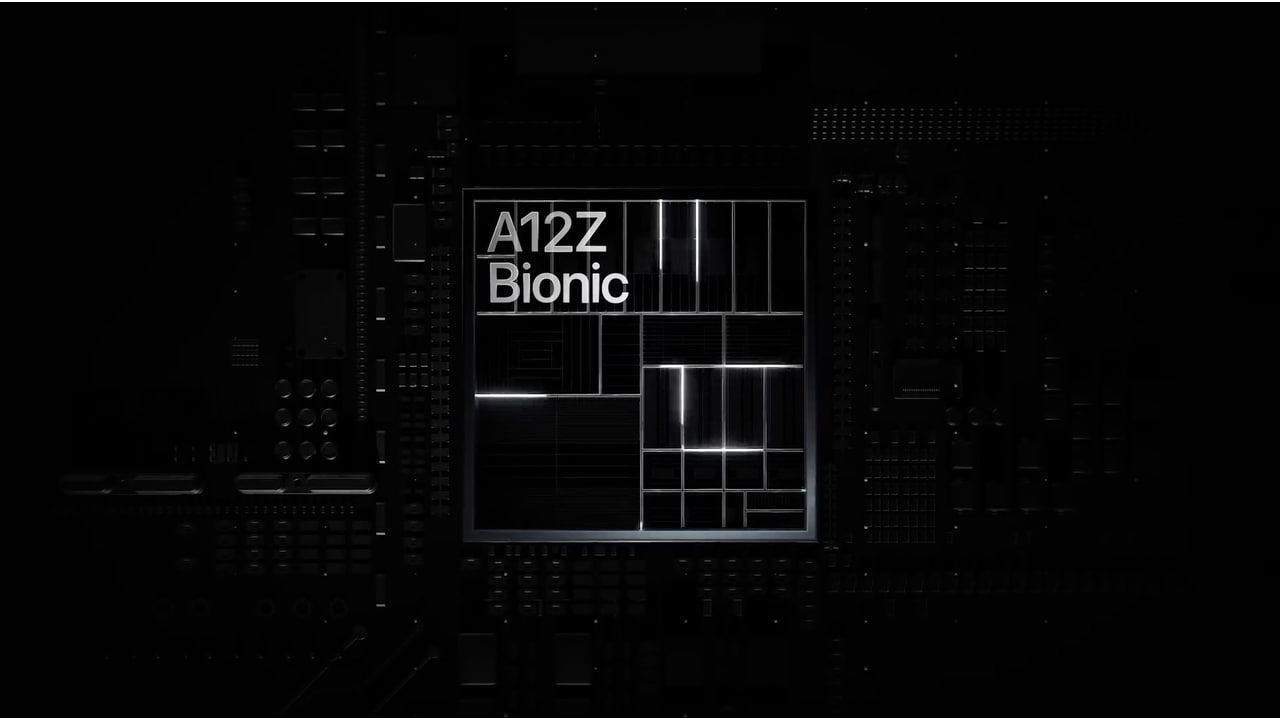 Apple's new iPad Pro features an A12Z Bionic processor which at first appeared to be a new chip; however, it may actually be an A11X Bionic SoC with another GPU core enabled.
After noticing that benchmarks of the new iPad Pro were very similar to the 2018 iPad Pro, NotebookCheck wrote:
The primary difference between the A12X Bionic and the A12Z Bionic appears to be the presence of an additional GPU core in the latter. But what would prompt Apple to release a whole new chip just with one minor difference?

How Fix a Missing or Unavailable Serial Number on Your Mac