Another Report Predicts $399 Price for ‚iPhone 9‘ 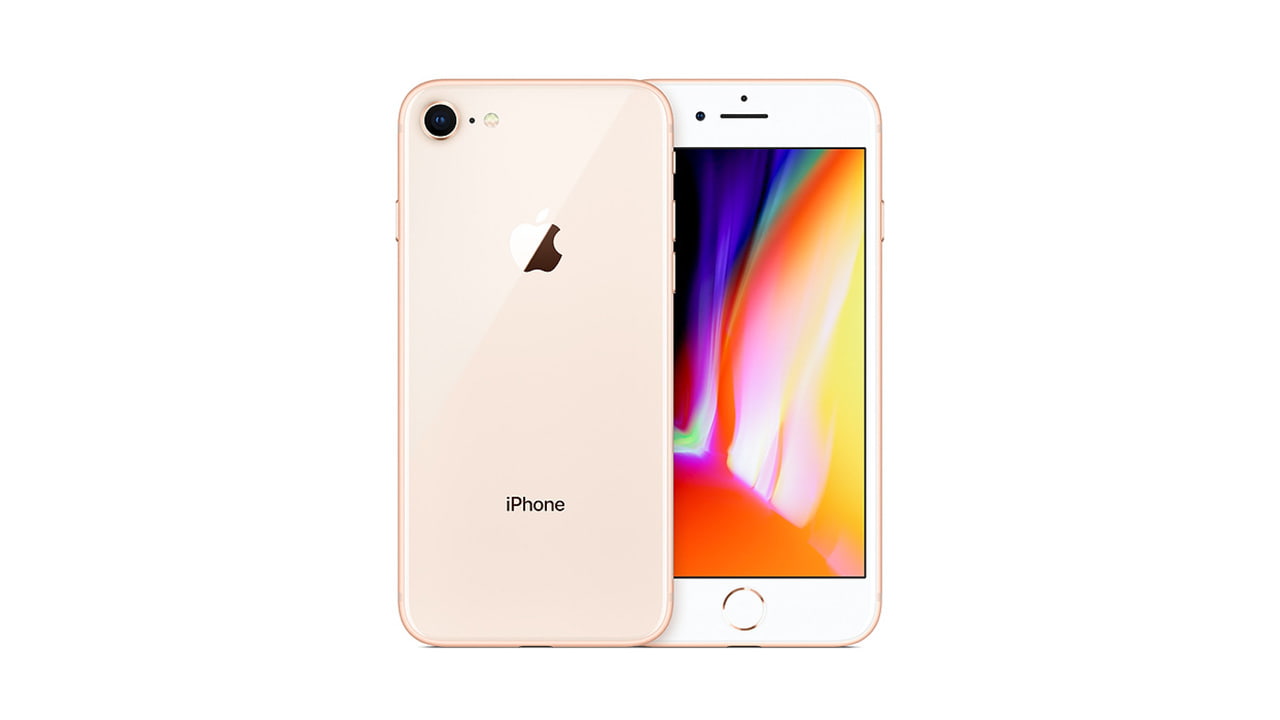 A new report from Fast Company corroborates the rumor that Apple will price its new 'iPhone 9' or 'iPhone SE 2' at $399.
Several publications and a few analysts have already predicted that Apple will announce a new sub-$500 iPhone, which may be called either the iPhone SE 2 or the iPhone 9. My own sources near the iPhone supply chain tell me that parts production for the new phone is now ramping up. One source believes the new phone will likely sell at $399, roughly the same price as the first iPhone SE.
The low-cost device will help Apple compete in the Indian market and could boost sales in China. It will also draw users who may not be able to afford a pricier model like the iPhone 11 or iPhone 11 Pro into the Apple eco-system.

Apple AirPods 2 With Wireless Charging Case Back On Sale for $149.98 [Lowest Price Ever]