Analyst Warns Apple Headset Not Likely to Launch Until 2023 [Video] 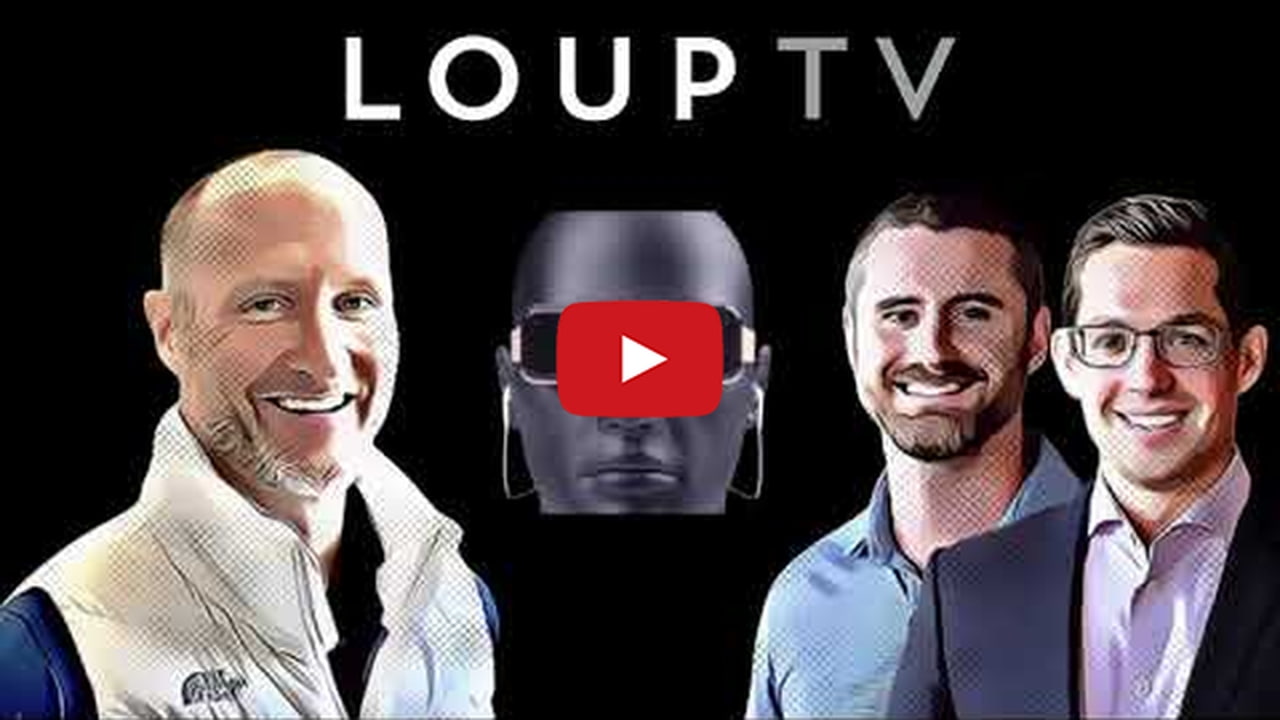 Loup analysts including Gene Munster are warning investors that, despite rumors, Apple's widely rumored AR/VR headset is not likely to launch any time soon. Rumors surrounding the headset were amplified this week after Apple accidentally leaked references to a new 'realityOS' in code pushed to GitHub.
—
I've worn augmented reality headsets none of them have ever left me saying i want to keep
wearing this for extended periods of time. They're gimmicky. They're great early technology pieces but until in my opinion until apple can create a device that gives people that feeling, i don't
think they'll ship it.
Before I had been in the camp that they would show a beta version of their mixed reality headset in
WWDC 2022 and then after Gurman's piece i shifted that to WWDC 2023. I think his piece said it would be available late in 2022. I moved to 2023.
—