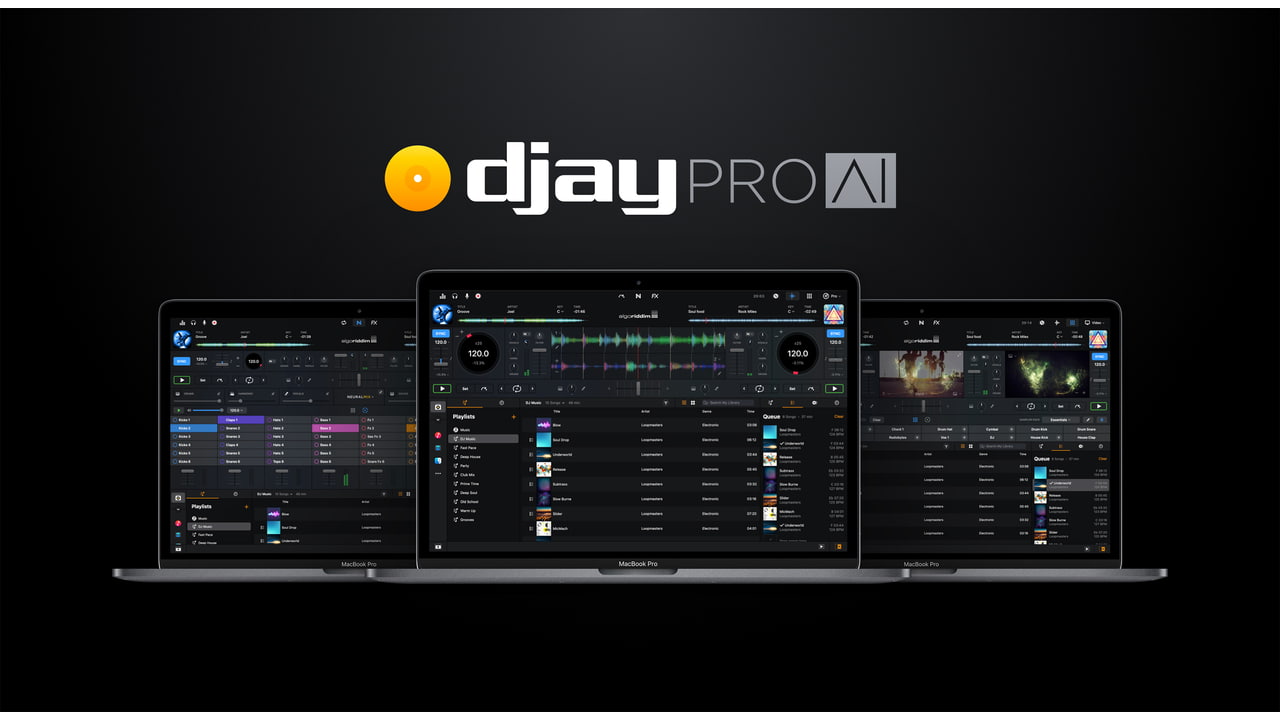 Algoriddim today announced the launch of djay Pro AI for Mac, a significant upgrade that was rebuilt from the ground up using the Apple Neural Engine and runs natively on the newest Mac devices as a universal app.
Harnessing the power of Apple’s M1 chip, djay Pro AI introduces breakthrough Neural Mix technology to Mac users with up to 15x faster machine learning performance, resulting in ultra-low latency and unprecedented precision for live DJ mixes.
“djay Pro AI and its groundbreaking Neural Mix technology are profoundly impacting DJing and remix culture as a whole. And we’re thrilled to bring it to the Mac,” said Karim Morsy, CEO of Algoriddim. “With the power of Apple’s M1 chip we’re doubling down on machine learning to introduce new features that mark a breakthrough in digital audio, including the possibility to apply audio effects not only on the whole track but on individual components of a song. The all-new streamlined user interface shines on macOS Big Sur and will offer DJs unprecedented tools to fine tune their skills and mix music like never before.”