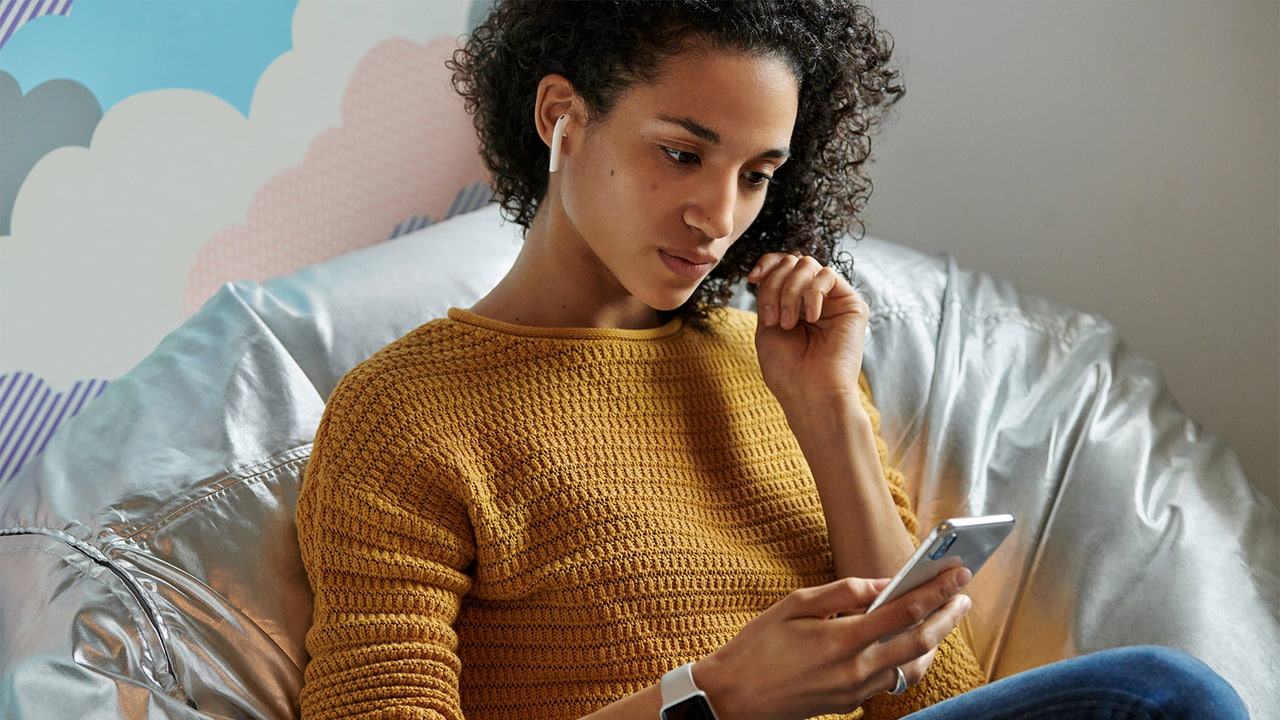 Suppliers of rigid-flex boards (PCBs) for Apple's AirPods are worried that they could see reduced shipments for the popular wireless earbuds due to the coronavirus outbreak, reports DigiTimes.
The makers have already seen weakened shipment momentum due to the production distributions at downstream assemblers in China. However, despite the slowdown in shipments, Apple left its order for Q1 2020 unchanged.
The sources said that amid the outbreak in China, assemblers, with limited workforce, have tended to give production priority to AirPods Pro and other higher-value Apple devices, leading to notable shipment reduction at rigid-flex board suppliers for AirPods 2 including Unitech, which has 40% of its revenues coming from such shipments.

Apple Will Purportedly Release One Portless iPhone Model Next Year