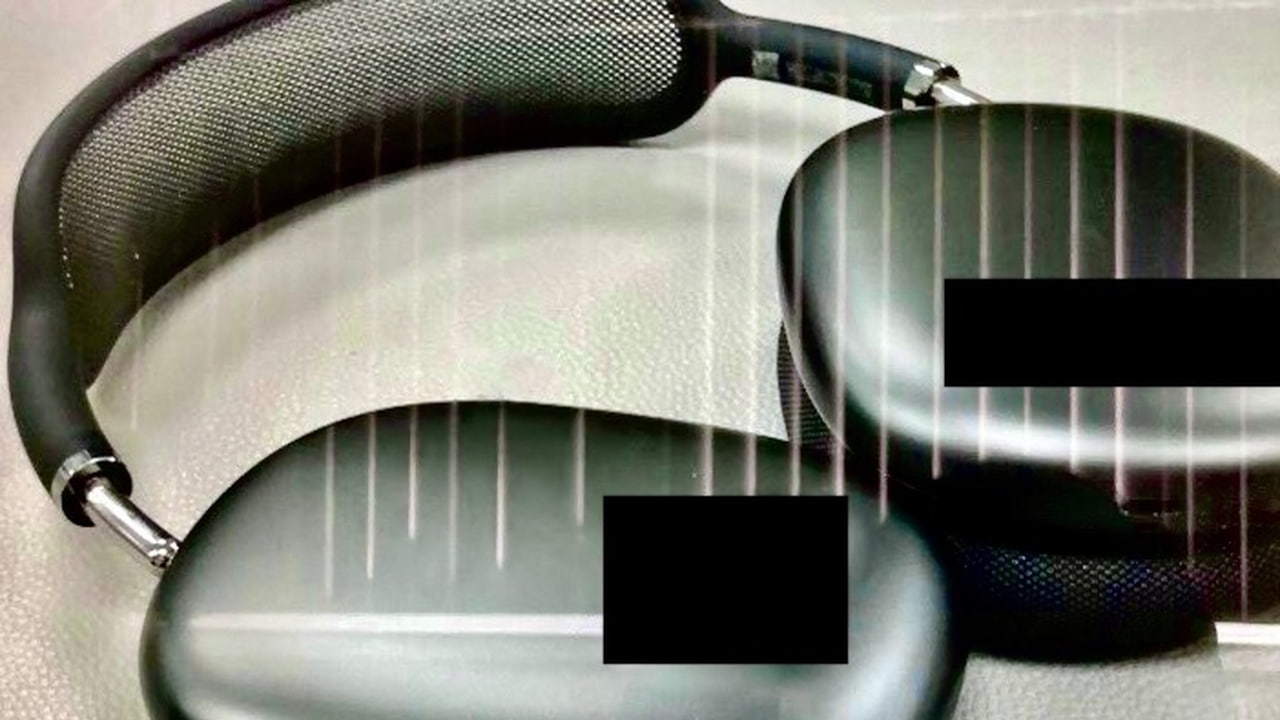 Apple has allegedly encountered a major hiccup with production of its rumored AirPods Studio headphones that could delay their release says leaker Jon Prosser.
Major hiccup in AirPods Studio production Grimacing face. A few key features have now been cut. Seems they still need to work some things out before we have final units. Looking like they won’t be ready to ship until December AT BEST.
Additionally, Prosser now says AirTags could launch with iOS 14.3 next month. This is significant change from his prediction last week of March 2021.